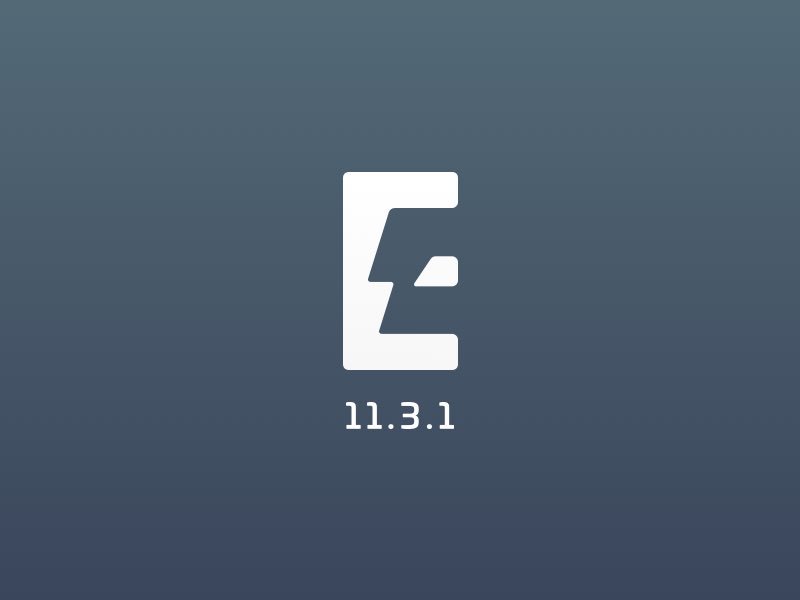 If you are waiting for iOS 11.3.1 jailbreak’s release, then now is the right time to get excited. The team working on the Electra jailbreak has officially announced via their Twitter account that their jailbreak tool can now fully jailbreak iOS 11.3.1 or earlier.

This announcement from team Electra is major news, as it means CoolStar and team will be releasing the jailbreak for public very soon. This also suggests that the initial problems with the jailbreak such as the rootfs remount issue has finally been fixed. In a tweet posted a few days ago from Electra’s official Twitter its developers said once rootfs remount issue is resolved Electra will work up to iOS 11.3.1, and now that has finally been achieved.

When Electra Jailbreak for iOS 11.3.1 is released users of all iPhone, iPad and iPod touch models will be able to jailbreak their devices provided they are running iOS 11.3.1 or lower firmware.

If you are not running iOS 11.3.1 or lower and don’t have your SHSH blobs saved, then you have missed the opportunity to take advantage of this release. Apple has already closed the signing window for iOS 11.3.1, so if you are running anything above or below it you can no longer upgrade/downgrade to it.

We are closely watching the Electra jailbreak news and will let you know once it becomes available for download.