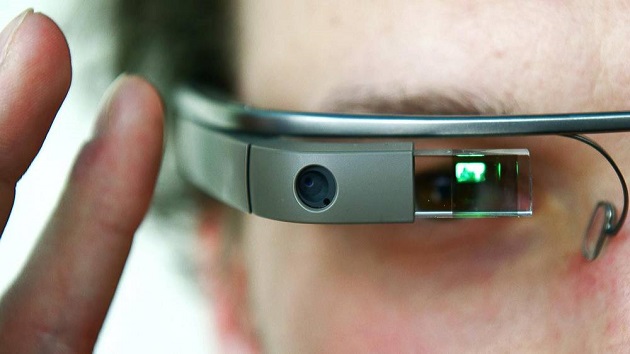 Google Glass is slowly evolving to become the next big thing by adding new features. Today Google announced that starting next week existing Google Glass users will be able to read text messages coming on their iPhone right on their wearable device. Google will be issuing a software update that will bring this functionality to Glass. This is not a new feature as it has been available for Android users for a while but the addition of iOS compatibility is certainly a big news for users of both iPhone and Google Glass.

After the update is released Glass users can go to iPhone’s Bluetooth settings and turn on the ‘Show Notifications’ option for their paired Glass. After they have done so users will be able to receive text message notifications on their iOS device.

While iOS will send the SMS notifications to Google Glass iPhone users still won’t be able to reply or compose new messages using Glass. This is due to the limitations set in place by Apple. We hope this will change in the future because only then users will be able to take full advantage of this feature.

SMS for iPhone – iOS fans, by popular demand you can now get texts from your friends on Glass. Get started by going to your iPhone’s Bluetooth settings and turning on “Show Notifications” for your paired Glass. When you receive a new text message, it will appear as a notification on Glass. Keep in mind that you won’t be able to reply from Glass due to some limitations with iOS. (Android fans, don’t feel left out – you’ve got SMS on Glass already.)

Click to comment
iOS 7.2 and iOS 8.0 start appearing in web logs
Get the most out of Safari browser on iPhone or iPad with these tips