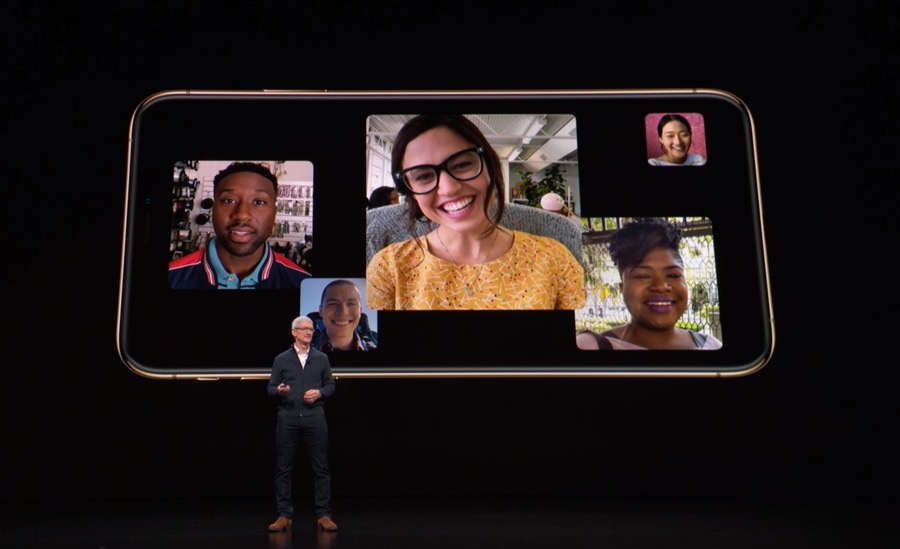 Apple has just released iOS 12.1 software update for all iOS 12 supported models of iPhone, iPad and iPod touch. The final iOS 12.1 release is now available for download over-the-air, through iTunes and direct download links, which are shared below.

iOS 12.1 is a major released that brings a bunch of new features to devices. Most notable new feature included in iOS 12.1 is dual-SIM support for iPhone XS Max. After updating to iOS 12.1 users of this particular iPhone model will be able to take advantage of the eSIM facility and use two separate phone numbers on their iPhone. On new iPhone models that includes iPhone XS, iPhone XS Max and iPhone XR, iOS 12.1 unlocks the ability to adjust depth of field effect. 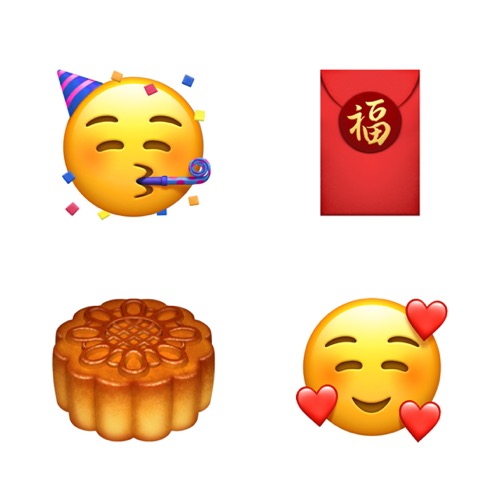 You can download iOS 12.1 on your iPhone, iPad or iPod touch by going to Setting > General > Software Update. You can also download it automatically by connecting your device to iTunes. Alternatively you can download direct iOS 12.1 IPSW and install the update manually.