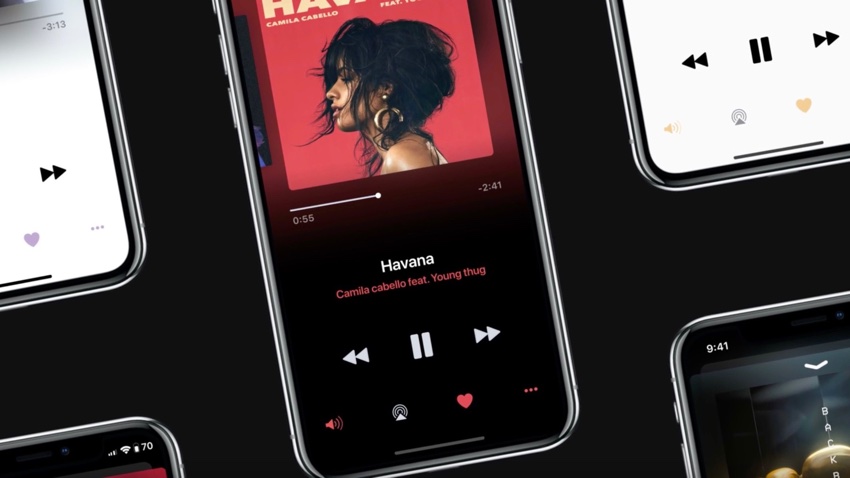 Another day another iOS 12 concept that has got us excited about the upcoming major iOS release. Apple will most likely hold the WWDC event in June where it will announce iOS 12 among other things. Even though the announcement is a few months away, that has not stopped designers and fans from coming up with beautiful concepts and wish lists.

The latest one comes from Youtuber Litatya who has shared multiple ideas related to the Music app. The updated Music app according to the concept could have multiple new features include the return of CoverFlow. It imagines a modern CoverFlow feature that was part of the original iPhone and was later removed by Apple. The concept imagines an easier way for users to browse through albums and have a landscape mode for the Music app. 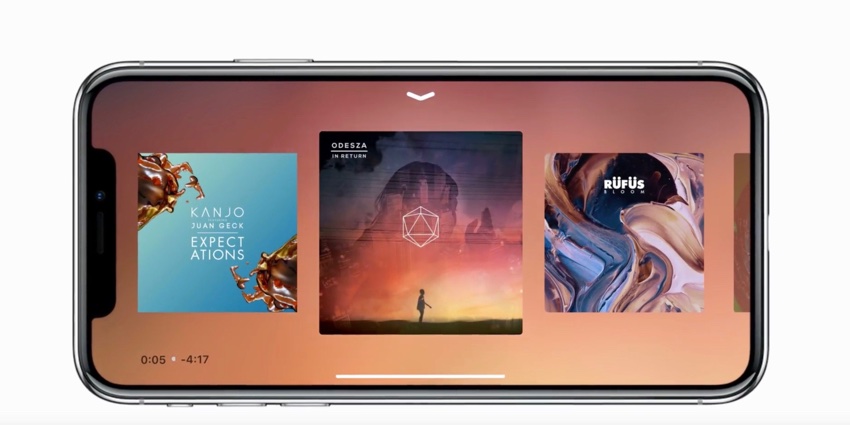 In addition to that the concept also imagines Music app gaining 3D Touch controls that will give access to a volume slider and a like bar, allowing users to express how much user likes the song. It also includes a visualizer in the background.

And of course any iOS 12 concept would not be complete with a dark mode, and this has one too. You can watch the iOS 12 Music App Concept in action in the video below.