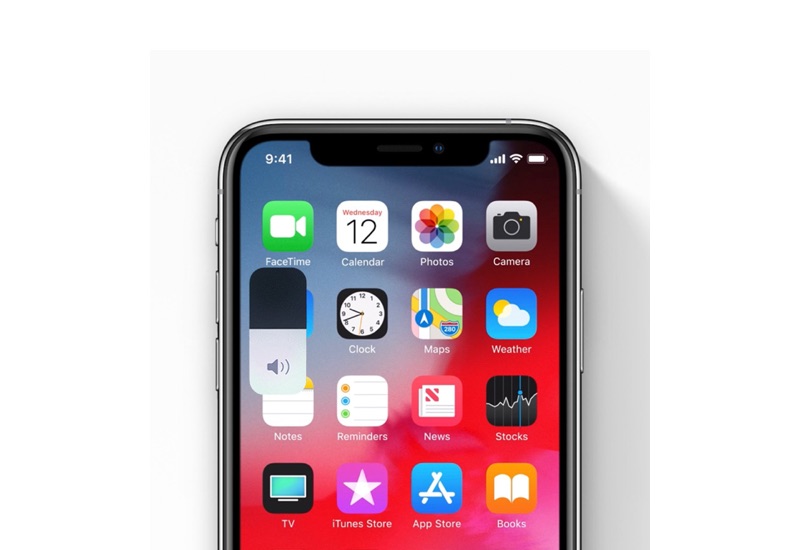 iPhone’s Volume HUD has long been criticized due to its ugly and obstructing design. With iOS 13 Apple has finally redesigned the Volume HUD and made it more modern and significantly less obtrusive than before. As the new Volume HUD is found in iOS 13 beta, it will be making its way to all iPhones and iPads later this year when iOS 13 is released publicly.

Unlike the older volume HUD, the new iOS 13 volume HUD also allows users to interact with it. Users can tap on the HUD and move the slider up or down to change the volume with their finger. This adds to the convenience for the users, as they no longer have to keep pressing the buttons to reach their desired volume level.

You can watch the Volume HUD in action below.

The iOS 13 non-obtrusive volume indicator is much better pic.twitter.com/a05GN0l4f9

List of Apple Watch Models That Support watchOS 6
SideCar Lets You Use iPad As Secondary Display For Mac, Brings Touch Bar To All Macs