The sequel to the world’s most popular smartwatch has finally arrived, and it’s called the Apple Watch Series 2! 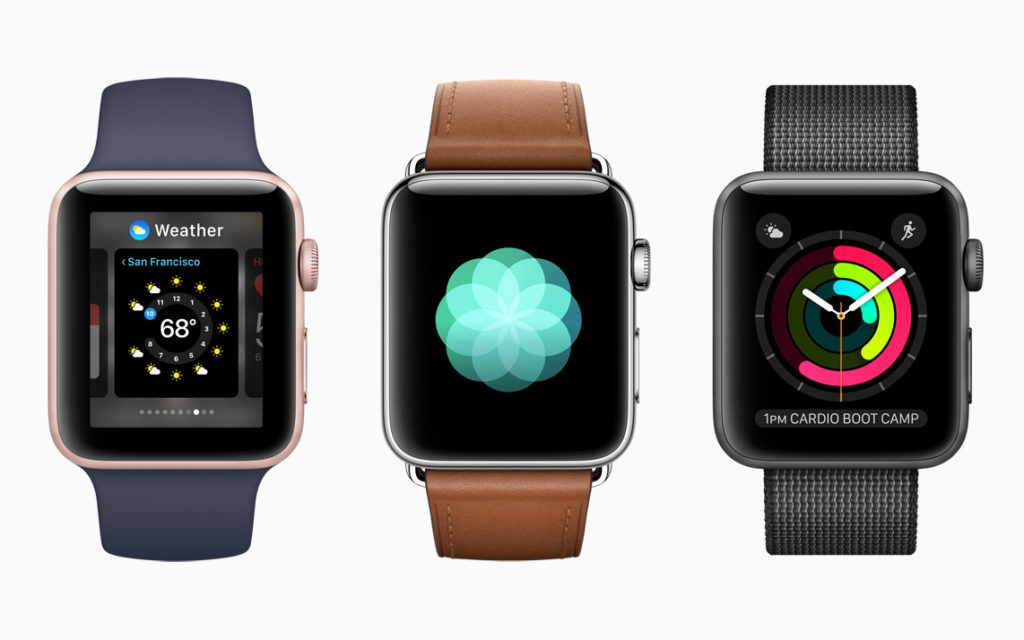 The design hasn’t changed much, if not at all, but it’s behind the hood where the Series 2 shines. First is probably one of the most requested features of the original Apple Watch: a built-in GPS. Now with the Series 2, runners and bikers won’t need to lug around their iPhone for GPS related information. It’s all done on the watch. 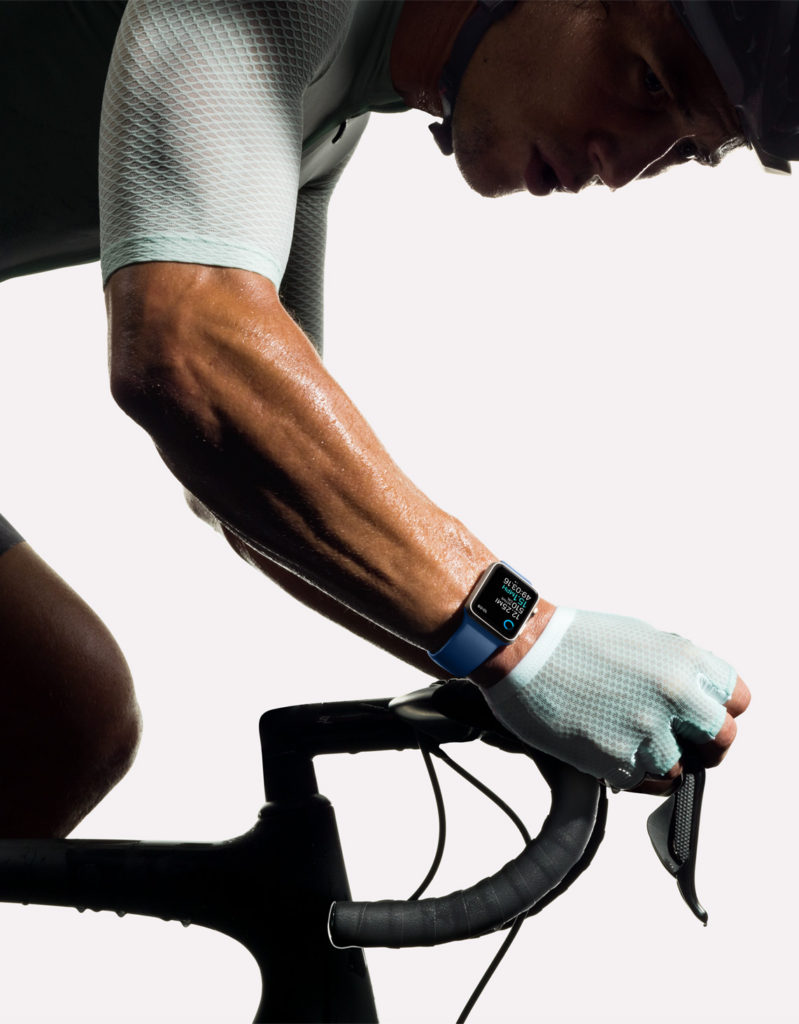 The next feature is water resistance. It’s able to withstand being under 50 meters of water. This is great news for swimmers who wanted to use the Watch for swimming. Not only is it water resistant, but Apple has created some workouts specially designed for swimming. 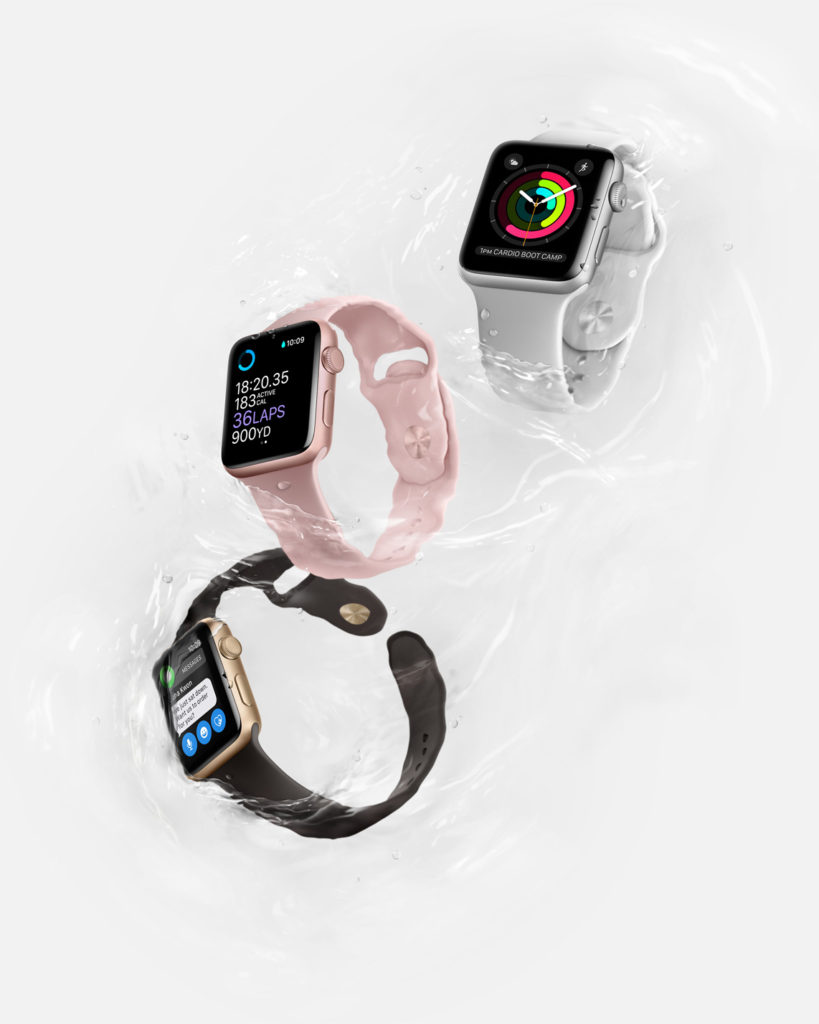 It’s not just improvements for athletes, however. The screen is now twice as bright, which makes it great for viewing out doors. It also has a dual core processor, which makes it 50% faster than the original Apple Watch. Apple has also introduced the “Series 1”, which is essentially the same as the original Apple Watch, but with the dual core processor. 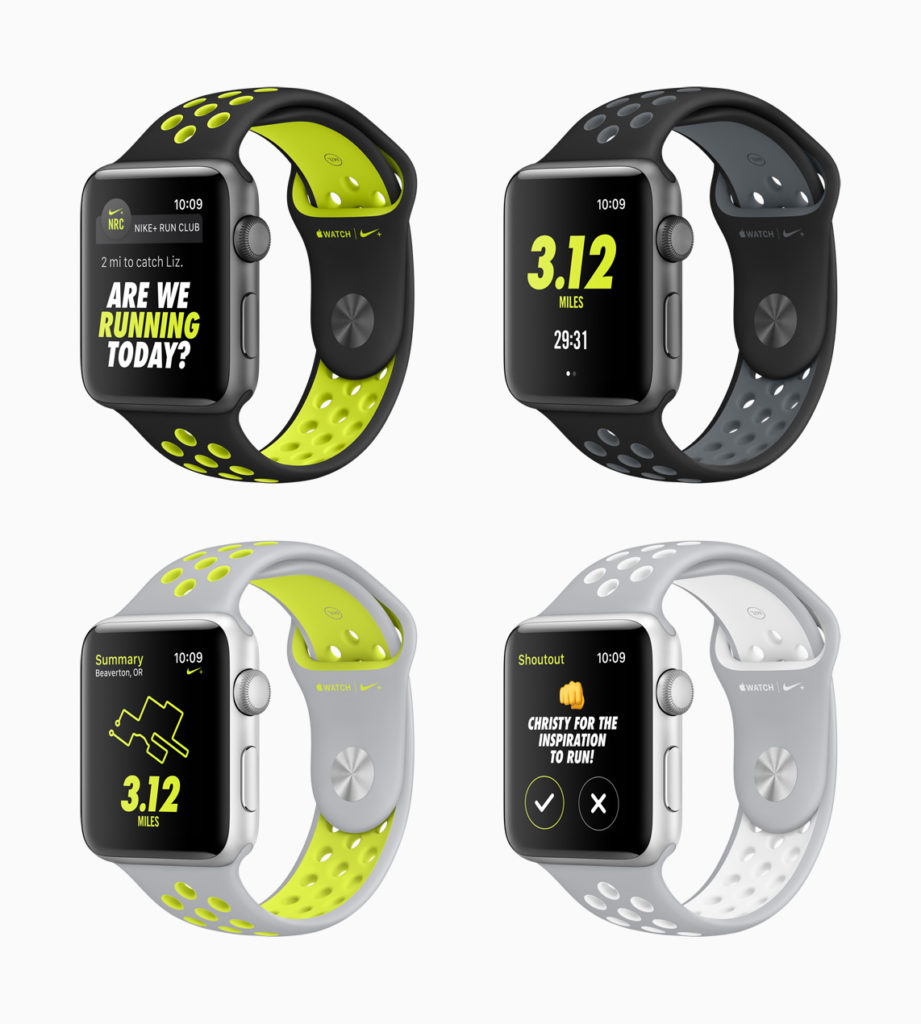 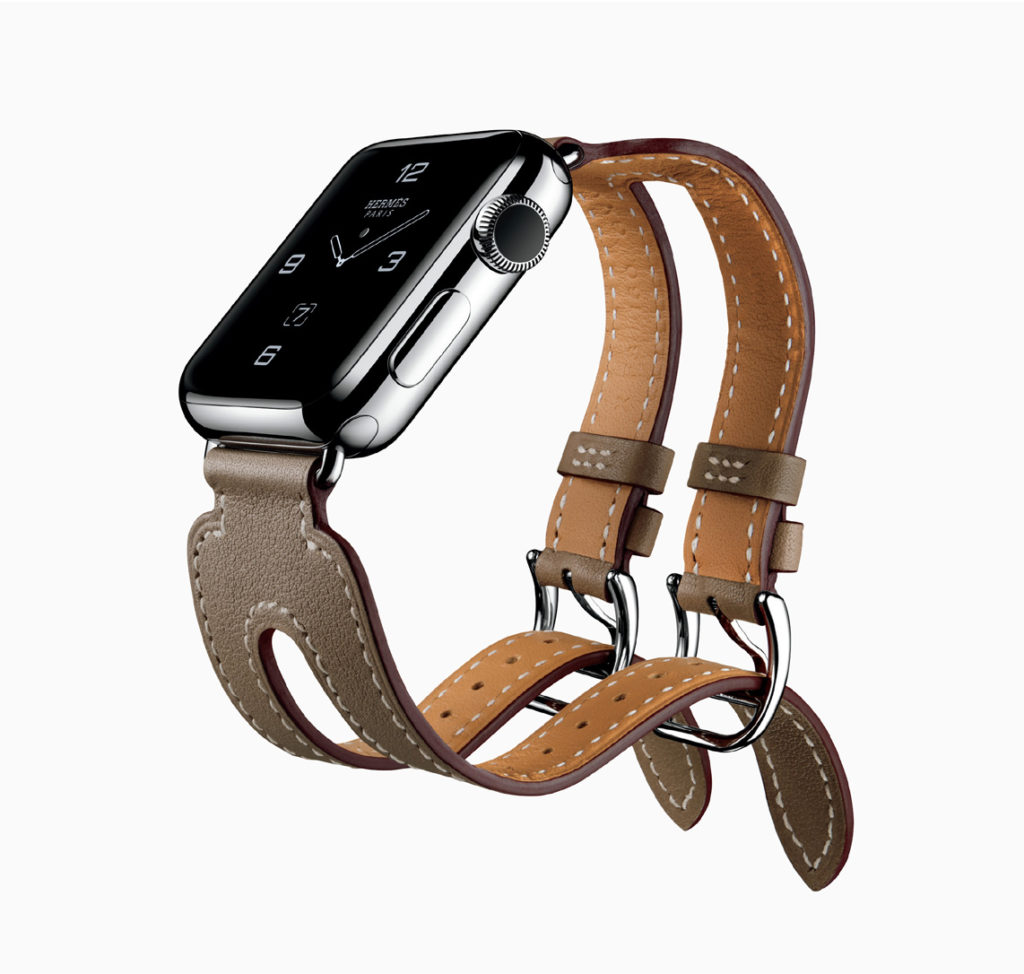 And really exciting is a complete refresh of the Apple Watch Edition line. No longer it seems is it real gold watches within the 5 digit price range, but rather, it comes in a new material: white ceramic. It’s priced starting at $1,249. 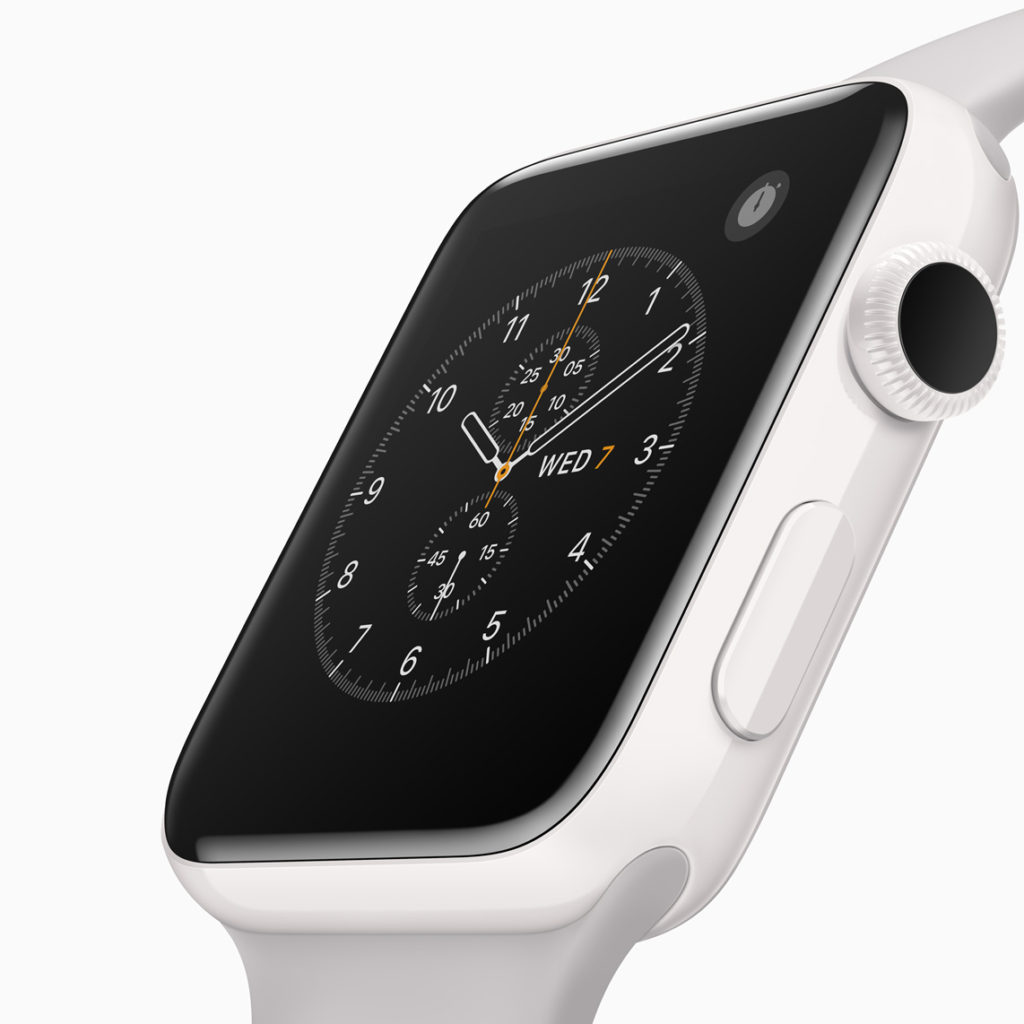 Click to comment
The wait is over: The iPhone 7 and iPhone 7 Plus are finally here!
Mario will soon be coming to the iPhone with Super Mario Run