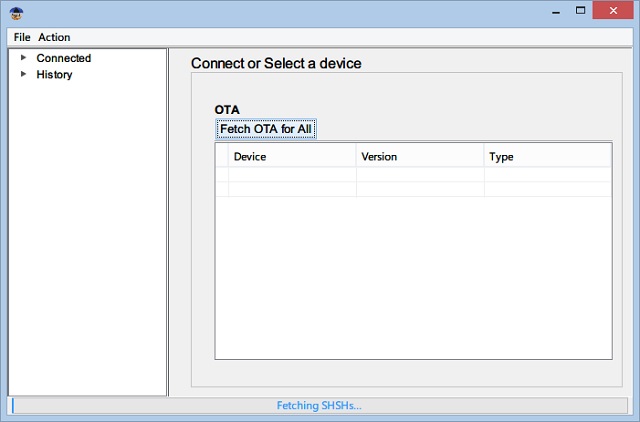 The popular TinyUmbrella tool that allowed users to save SHSH blobs of their jailbroken devices has finally been updated to support the latest iOS versions and devices. The tool whose beta has been released publicly has been simplified, meaning you will be able to save SHSH blobs of your iPhone, iPad or iPod touch with a single click of a button. The beta version of the tool has been released for Windows and OS X and is now available for download.

For those of you who don’t know, in the past SHSH blobs made it possible for iOS users to downgrade to an earlier version of the operating system even after Apple had stopped signing it. This stopped as soon as Apple caught up to the whole downgrading scene and took measures to stop it from happening. While saving SHSH blobs may not seem useful for now since there’s no way for users to downgrade their device to an earlier version, this may change in the near future judging from TinyUmbrella’s creator Semaphore’s tweets. It looks like the hacker may be onto something, at least we hope he is.

Admittedly, #tinyumbrella won’t be able to downgrade you yet 🙂 but saving your shshs is relevant again.

If you would like to save your device’s SHSH Blobs then you can download the TinyUmbrella tool using the links below. Please note that the tool is still in beta and may be unstable. (Source)