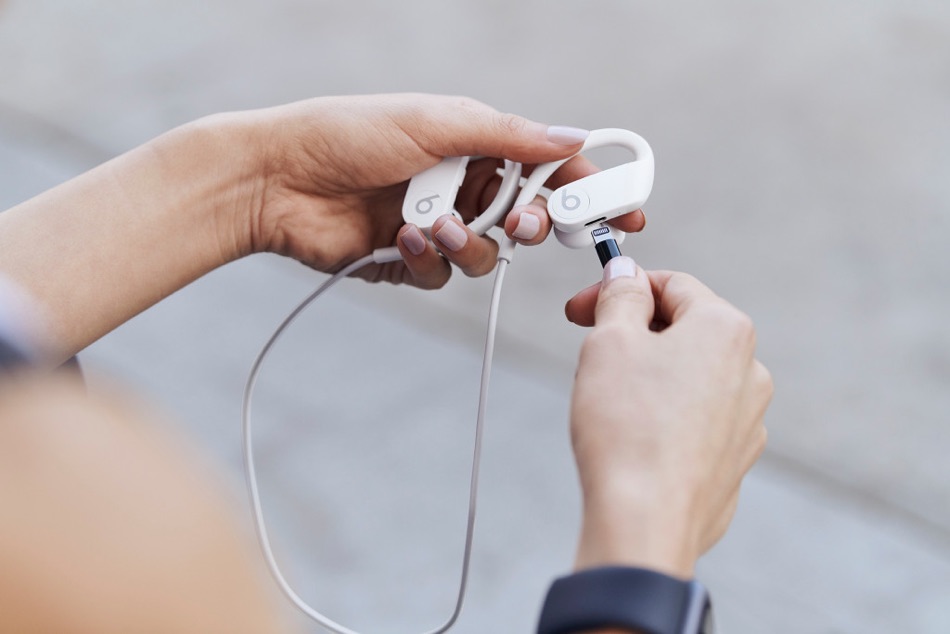 The new Powerbeats4 are quite different than their predecessor, as they feature a different design that looks more like the Powerbeats Pro design. There have been improvements in the battery department as well, as the new earphones offer a nice 15 battery life compared to just 12 hours battery offered by their predecessor. They even cost less with a $50 price cut, since the Powerbeats3 were available for $199. 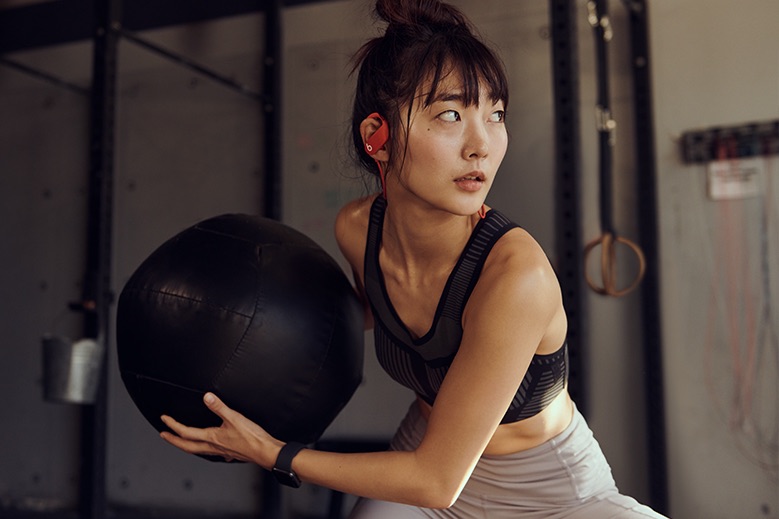 The earphones have on-ear controls built right into the Beats logo that enable users to accept calls, skip songs and adjust volume. The new earphones also have multiple on ear microphones that target the user’s voice and filter out external noise. 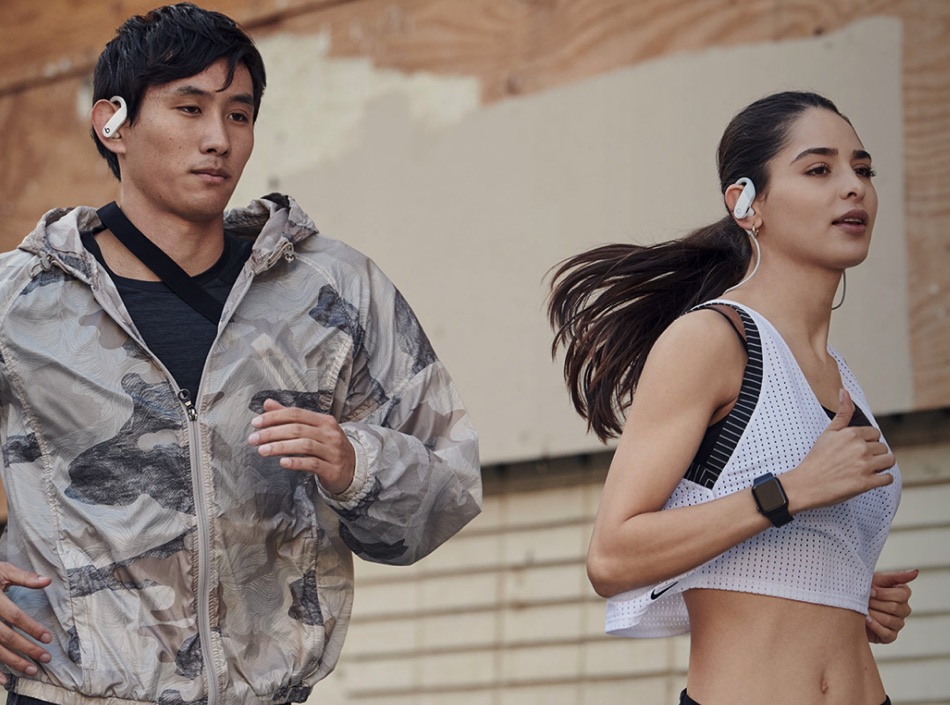 The new Powerbeats4 wireless earphones are available in multiple color options including Red, White and Black.

You can now order Powerbeats 4 earphones from Beats website. The headphones will be shipped to customers on March 18, 2020.