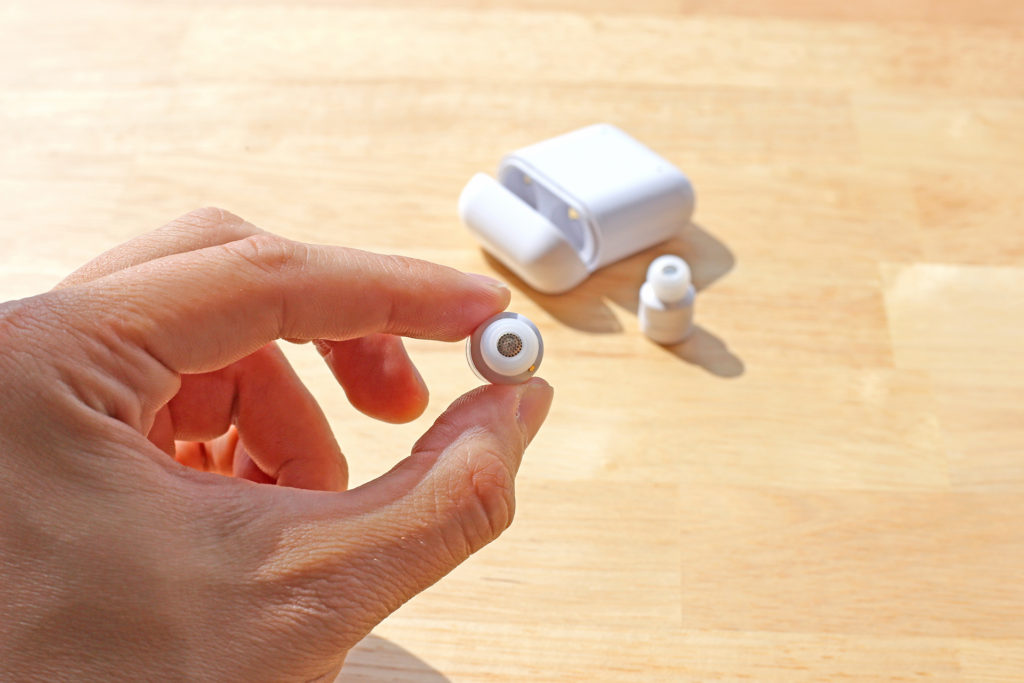 For the most part, Apple’s AirPods have received great reviews. From its fast paring process, good battery life, and great features, people love AirPods. If there is one thing I have heard people complain about the AirPods, however, it’s the design. I know many people who don’t like how they stick out of their ears so much. If you’re one of those people, you should check out Touch, a new wireless pair of earbuds coming soon to Indigogo. 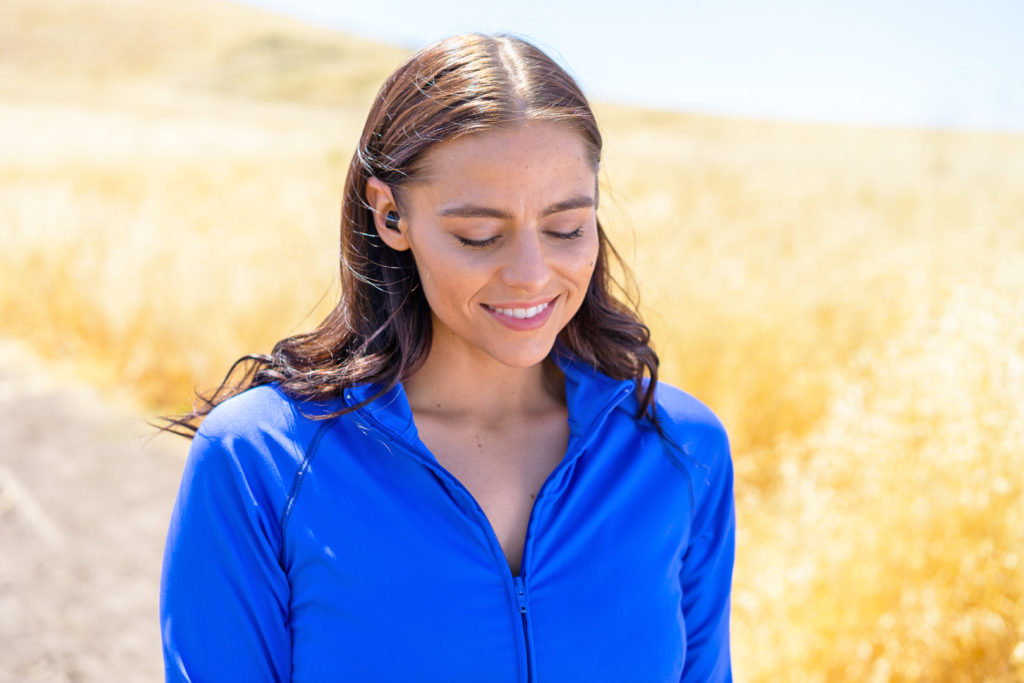 Following the success of their previous earbuds, Tiifa-Tech has announced its successor, the Touch. Each Touch earbud features a touch sensitive surface to summon Siri, which is an improvement over the Dot, the previous generation, which featured a physical button. The Touch earbuds charging case looks much like that of the AirPods. Using the charging case can double the battery of the Touch’s 3 hour battery life. Some other features of the Touch include Bluetooth 4.2, granting a range of 10 meters.

The big appeal of these earbuds is its weight and size. Each earbud only weighs 4.7 grams, with the charging case weighing in at 25 grams. The earbuds measure at 13.9 x 21mm. 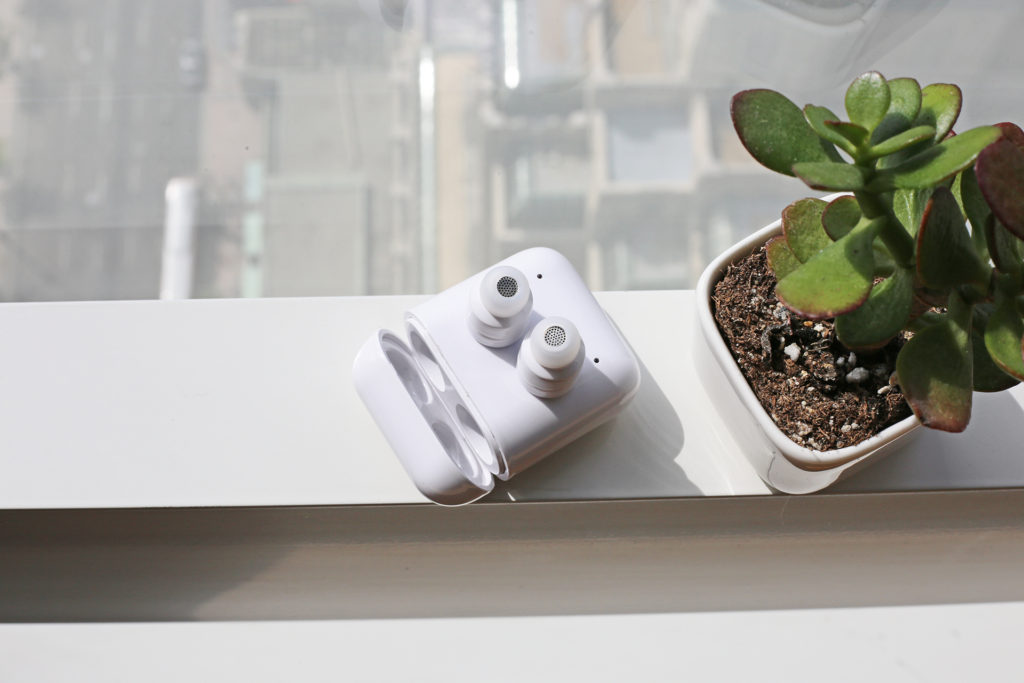 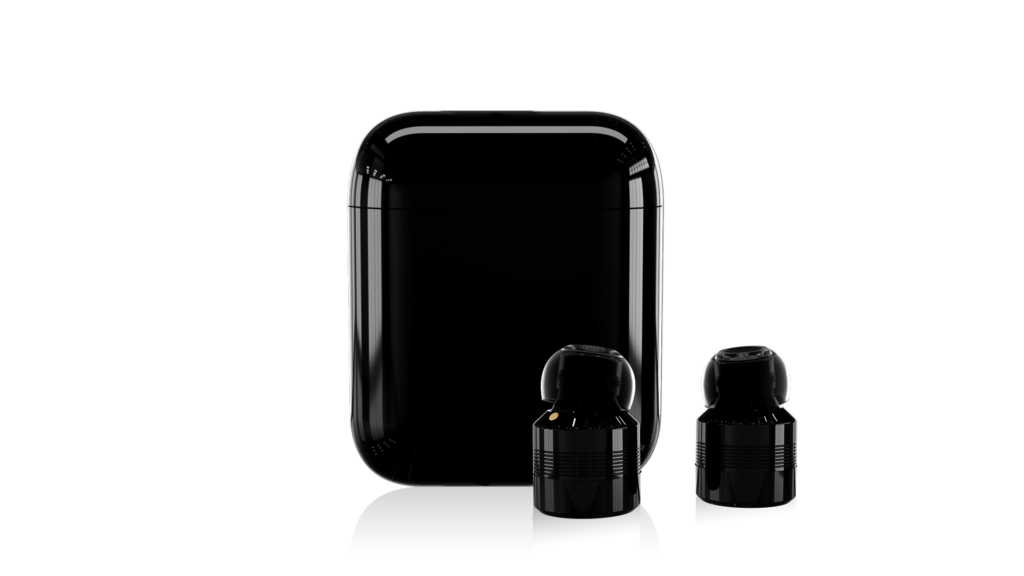 What do you think of the Touch earbuds? Do you think they look better then the AirPods? Will you be funding them on Indigogo? What type of wireless earphones do you use personally? Let us know in the comments section down below!