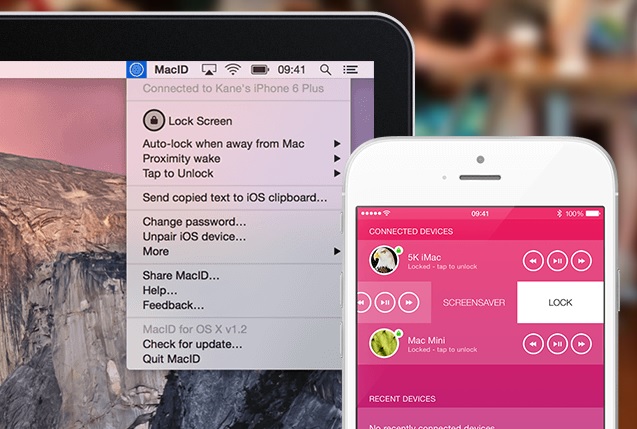 Unlike iPhone and iPad, Apple Mac has yet to get the Touch ID fingerprint scanner. Even though the feature is as suitable to be included on a Macbook as it is on an iOS device, the company has not added it in its high-end lineup of computers. If you have ever wanted to be able to unlock your Mac with a fingerprint scan then the MacID app can make that possible for you. The app lets users unlock their Mac with an iOS device using its Touch ID. The app also makes it possible to lock, unlock and do some useful on a Mac using Apple Watch.

You can also control now playing music on Macs through your portable devices, share clipboard items and start screensaver on the computer. The app also has features like Proximity lock that detects when you are away from the computer using your iPhone or Watch and locks the device. Similarly, it unlocks it when you are back.

The Apple Watch app has same features as the iOS version that includes letting users lock/unlock mac and control it. Perhaps the best feature of this app is that you can add and control multiple Macs at once so if you have more than one Mac in use you can add them all on MacID app and control them from various devices. 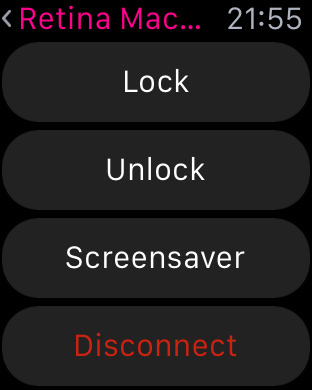 You can download MacID app for iPhone, iPad, iPod touch and Apple Watch for $0.99 using the link below. You will also need to download the OS X version, which is available here.