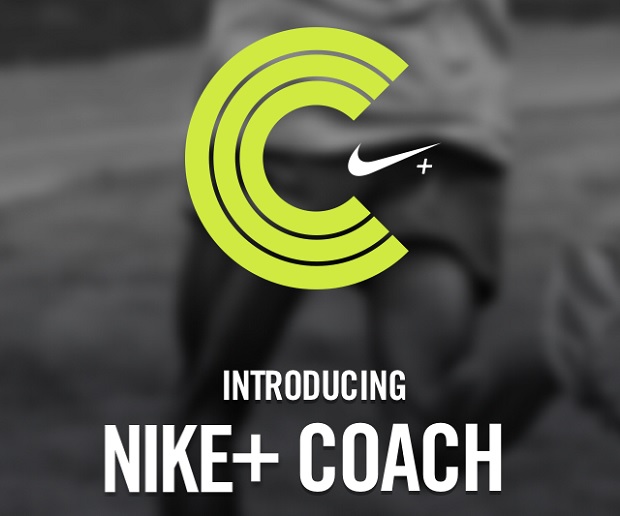 Popular Nike+ Running app for iPhone has recently received an update that brings the new Nike+ Coach feature to the iOS app. The new Coach feature assists runners by providing them with training programs, tips and workout goal. Runners can set up the Nike+ Coach according to their specific needs and perform workouts.

The Coach feature enables users to select between four different distances, which includes 5k, 10k, half marathon and marathon. They can also select the training levels that suits them the best by choosing from beginner, intermediate and advanced.

The feature has been added to improve the workout experience for users as it not only provides training programs but also sets up daily reminders to alert runners about their upcoming exercise. Nike+ Coach also tracks user’s progress and sets up running schedule for them for the coming weeks. 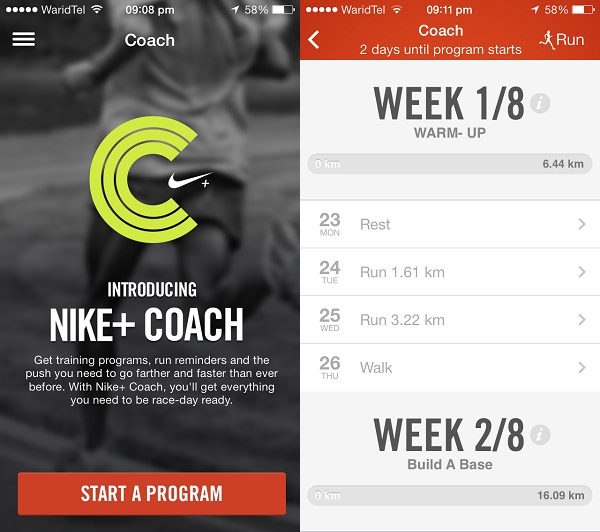 Nike+ Running app is available for iPhone in the App Store for free. The update that adds the new Coach feature is now live.

Listen: The Gesture Music Player is an iPhone app with intuitive controls
Great iOS apps that are offering big discounts for a limited time