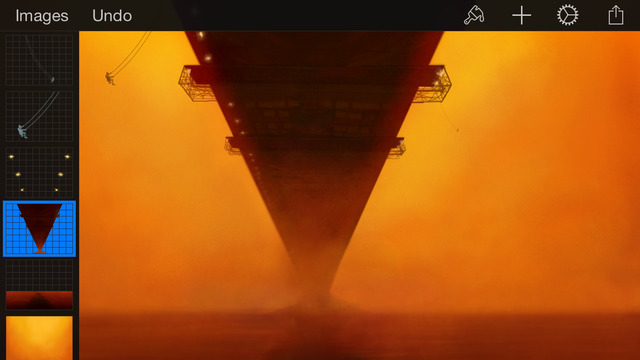 If you own a Mac then chances are that you are already familiar with the popular Pixelmator app. The Photoshop like image editor is known for its design and features on the desktop platform. Now fans of the Pixelmator app would be pleased to know that the app has finally been released for iOS, which means now you will be able to create or edit images using your favorite app right on your mobile device. The app has been released for all iOS devices including iPhone and iPad, and offers a powerful way of editing images. Just like the desktop version Pixelmator supports layer based editing on iOS, which will make it useful for all types of users.

One of the greatest features of Pixelmator for iOS is that it works with the Mac version, meaning you can start working on an image on your iPhone or iPad and continue from right where you left from the Mac.

Some of the things you can do with Pixelmator for iOS includes ability to frame images, create collages, posters and cards. You can use it to improve the look of your images through the color correction presets or use dozens of design templates to spice up your images. It also has features like Distort tools, Hue and Saturation effects, ability to remove white distortion or unwanted objects that can give your images a greatly improved look and feel. 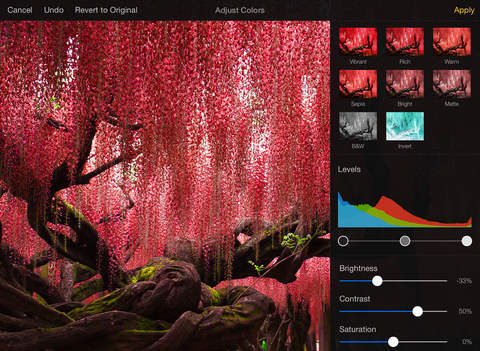 Pixelmator for iOS is not just about editing as you can also use it for creating great images. With its painting features you can create high quality images using over 100 brushes and erasers. You can adjust size of the brushes, opacity of strokes and use painting techniques that are part of the application. Other notable features include color picker, undo/redo function, ability to use layers to play around with elements of the image and more. In addition to that you also get the ability to add text, shapes and other images on your artwork as well as include shadows, gradient fills and outlines to your images. 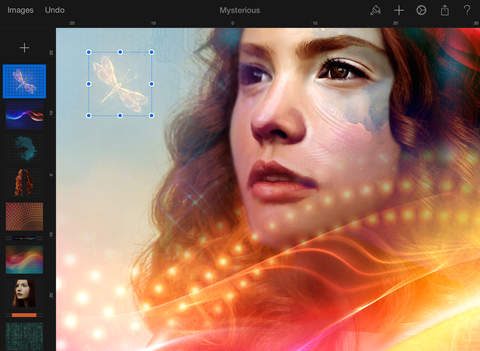 Pixelmator for iPhone and iPad also allows users to open Photoshop files and edit them on the go. It is capable of detecting layers of the PSD files and let you edit them just like you would on Photoshop. You can import image files of multiple formats into the app and begin editing right away.

You can download the Pixelmator for iPhone and iPad from the App Store for $4.99. It requires iOS 8.3 or above to work.