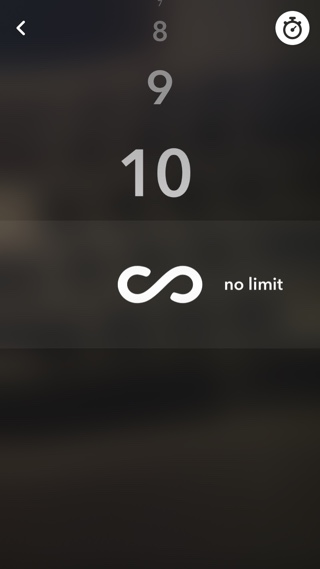 The new Snapchat update, which is now available in the App Store for download brings a few significant new changes to iOS app. The new Snapchat 10.8.0.0 allows users to send limitless Snaps to their friends. Previously the snaps sent to friends privately only appeared on for up to 10 seconds after they were tapped from the conversation page. Now however senders can select to let the snap stay on receiver’s screen for infinite time. The snap however gets deleted like normal once the user taps on the screen to dismiss it.

Users will get a new ‘no limit’ button on the timer screen which they can choose in order to send a limitless snap. In addition to that the new update also brings a layout change for creative tools as well as a new Magic Eraser feature, which is accessible when users tap on the Scissor tool and then on the Star icon.

Users are also getting the ability to draw with emojis. They can do so by tapping on the emoji button doodle tool button and then hitting the emoji right below it. Users can select the emoji they want to draw with through the menu. 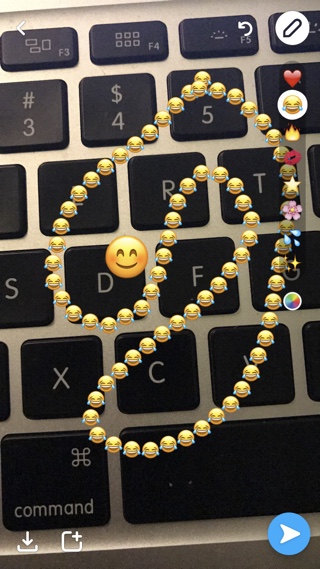 You can download the Snapchat app for free by updating it through the App Store app.