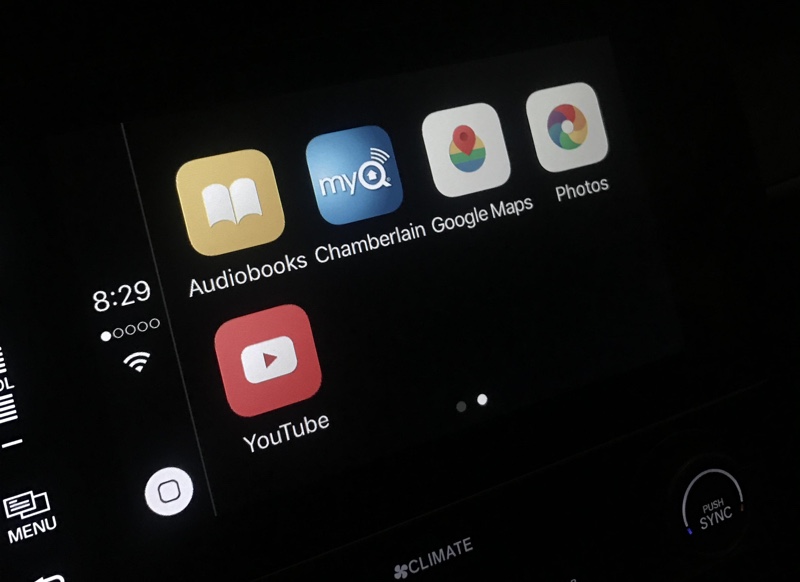 Have you ever wanted to use your favorite third-party apps on your Car’s Apple CarPlay feature? If yes, then try the new NGXPlay tweak for jailbroken iOS devices. The tweak makes it possible for users to run any application on their Car’s CarPlay monitor. With NGXPlay you can use any app of your choice including Google Maps, Youtube, Waze and more. This hack gives users the opportunity to use apps that are not officially available on Apple CarPlay.

Users can configure NGXPlay by opening its app on their iPhone. On the app they can enable or disable the tweak and change FPS settings. More importantly users can choose which apps they want to show on the CarPlay interface by selecting the ones they want from the ‘Applications’ section. Once the apps have been selected users have to respring their device for the changes to take effect. 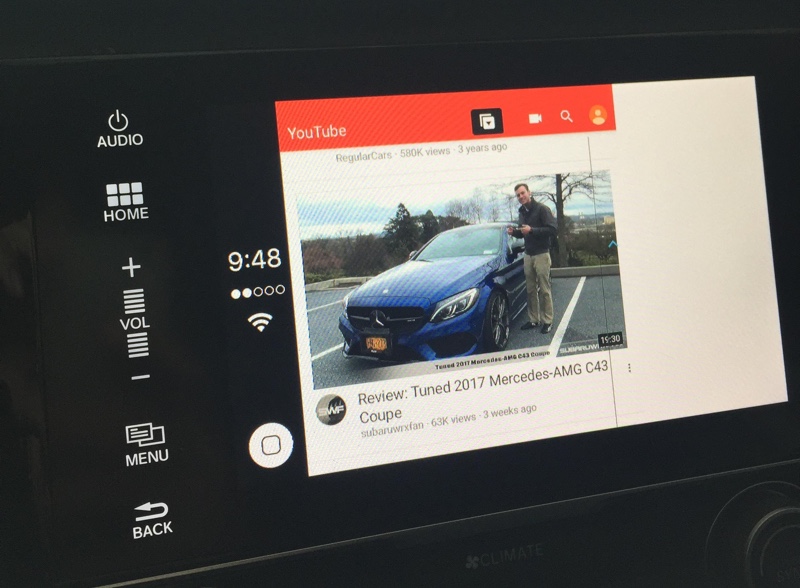 Users on Reddit have already tried using NGXPlay tweak on their cars and have reported positive results. The only thing missing from the tweak is support for keyboard, as users report keyboard does not appear even when you tap on the typing field. This can be a problem when you want to search for a video on Youtube or enter a location in a maps application.

You can download the NGXPlay tweak from Cydia for free. It is available through the BigBoss repo and fully supports iOS 10.

For those of you who are interested in running apps on CarPlay, there’s another project in the works that achieves a similar goal as NGXPlay. However the other tweak will run the apps natively on the display instead of just mirroring them like NGXPlay. That approach will give users access to things missing from NGXPlay such as keyboard.

(Image and Video courtesy of /u/JayTheFig)