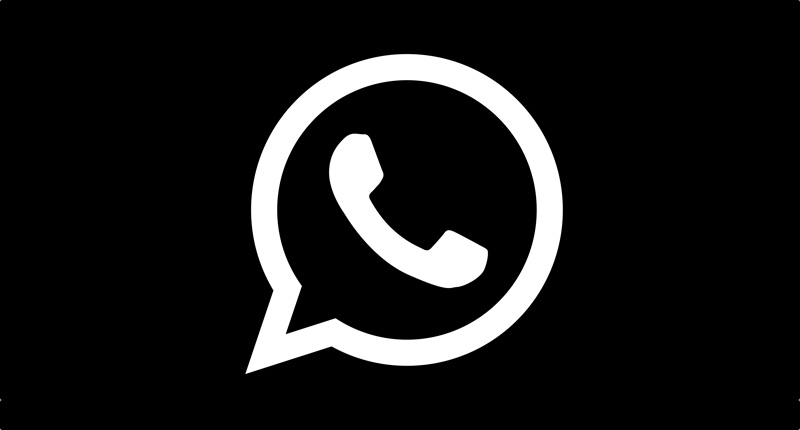 WhatsApp is rolling out a new feature to its iOS app, which will allow users to delete messages after sending them. This means if you have sent out a message to a wrong person, made an error in the message or regret sending a particular message, then you can delete that message from the recipient’s device.

Another important thing to note about this feature is that when sender deletes a message, it can only be removed from the receiver’s device if they are using latest version of WhatsApp for iOS, Android or Windows Phone. If they are using some older version, then the message won’t get deleted. You will not be notified if the message was successfully deleted or not.

WhatsApp is rolling out the message delete feature gradually, so it may take some time for it to become available on your account. Until then it is better to think twice before you hit that ‘Send’ button.

Here’s how you delete a message for everyone on WhatsApp

The ability to delete WhatsApp messages is both good and bad. On one hand it allows users to fix a mistake, but on the other hand it allows the sender to delete a harmful message after sending it. If you can delete a threatening message after the receiver has read it, then it cannot be used as evidence during investigation. Sure you can take screenshots, but since screenshots can easily be faked, they are not as credible as real messages received from accused WhatsApp account. Perhaps WhatsApp can fix this by disabling the delete feature for read messages.

What are you thoughts on this feature? Let us know in the comments section below.