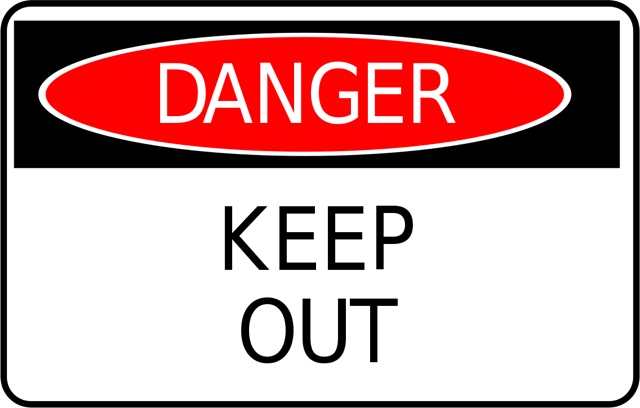 iOS 10 jailbreak beta has been released and those who are daring can download it right now. However there are many reasons to stay away from this jailbreak and wait for a stable public release. The developer of the hack, Luca Todesco himself as well as other reliable developers involved in the jailbreak community have warned normal users not to use this beta jailbreak on their devices. If a simple warning is not enough to convince you to stay away from something, then you should read this post carefully. Here are the five reasons why you should stay away from yalu iOS 10 Jailbreak for now and wait for the final release.

Update: iOS 10 yalu jailbreak is now stable. Use our guide to jailbreak your device.

The iOS 10 jailbreak is available for download, however it is still in beta. This means the build that is released is meant for other developers to test, report any bugs and glitches to original developer (Luca Todesco) so he can fix them. Just like most early stage beta software yalu iOS 10 Jailbreak’s current beta is not at all meant for normal users like me and most probably you to play around with. On the official download page developer of the jailbreak himself says that it is ‘unstable and glitchy’. Here’s the warning from the download page.

this is likely (nah not really but pretend it is) to f*** your device up forcing you to restore, so better safe than sorry. wait for stable release

It is highly unstable

As mentioned above the yalu jailbreak is in beta and thus it is very unstable. By using this jailbreak tool (which by the way is not even released as a one-click solution and is available as an Xcode project) you can brick your device during the jailbreak process. Even if the process completes without any troubles there are chances that you device won’t work properly. Users who used the first beta to jailbreak their devices reported that it broke iMessage, Facetime and LTE on their devices. These bugs were later fixed by Luca who provided a step by step guide on how to get these essential iOS features working.

Yes you read that right, since this jailbreak is only available for iOS 10.1.1 (at least on iPhone 7 and 7 Plus) if you end up bricking your device you will have to restore it to get it working again. In that case you will be forced to install iOS 10.2 as Apple has now stopped signing iOS 10.1.1 firmware. You might be able to install it using saved blobs and the Prometheus tool, however you will have to wait for its release.

MobileSubstrate is not fully ready for the iOS 10 jailbreak, and Luca has not included it because it is very unstable and glitchy. This means Cydia does not work on iOS 10 yet, or at least it does not work as intended. If Cydia is not working there’s not much you can do to take full benefit of your jailbroken device.

There are no benefits of jailbreaking iOS 10 right now

Most themes, tweaks and Cydia apps need to be updated in order to work on iOS 10. It will take some time for tweak developers to release updates that would add iOS 10 support to their tweaks, which is basically the point of this beta release. Until then the benefits of jailbreaking are fairly limited. So even if you get your iPhone or iPad jailbroken there’s not much you will be able to do with it. So its better to wait until everything is updated and ready to use.

iOS 10 Jailbreak Released, Here’s Everything You Need To Know About It
Upcoming Noctis Tweak Aims To Bring Dark Mode To iOS 10