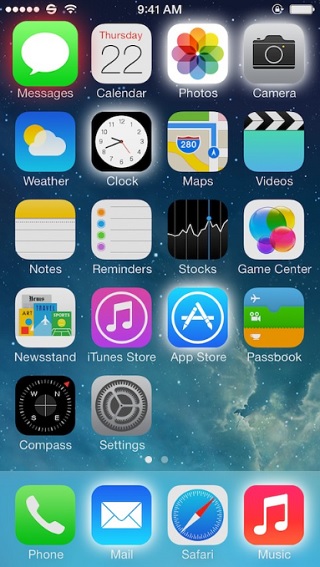 When there’s a pending notification such as a new message for any app iOS displays a simple badge on its icon with a counter. While it is a decent way of notifying the user it certainly is a boring one. If you are looking for a fun way to get notified about your pending notifications then try the ActiveBoard tweak from Cydia. It replaces the badge based notifications with pulsing lights that appear on the back of an app’s icon. The tweak shows lights of two separate colors that serve two different purposes.

When you have an unread message or missed notification then the tweak will show a glowing red light behind the icon. But that’s not all as ActiveBoard has another neat feature. The tweak also tells the user which apps are truly running in the background. For that it shows the pulsing white light behind that app’s icon. With this feature you can see which apps are running in the background without even going to the app switcher page. 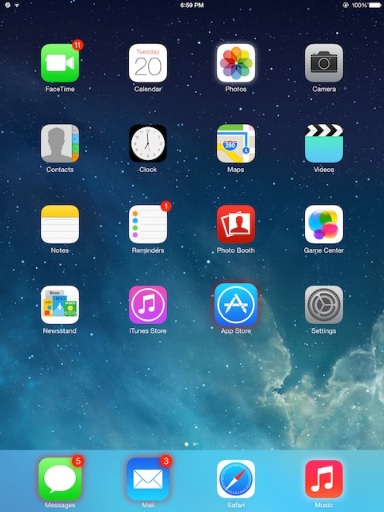 The animations added in this tweak are pretty smooth and give a nice and native feel to the user. The tweak gives users an opportunity to bring their homescreen to life with glowing lights.

ActiveBoard tweak fully supports all iOS 7 versions and runs on all devices that include iPhone, iPad and iPod touch. You can download this hack from Cydia’s BigBoss repository for $1.99.