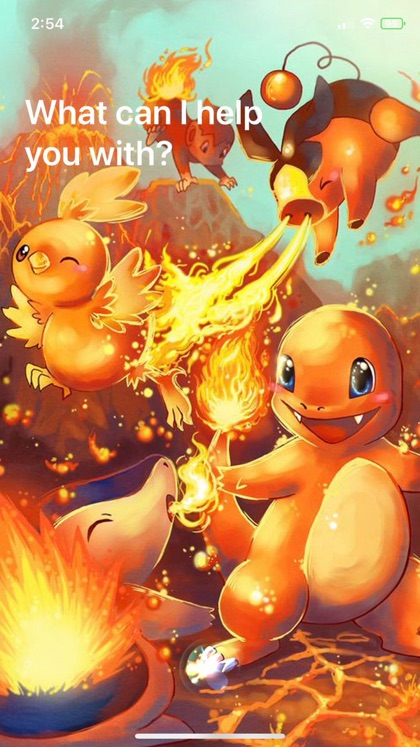 For the past many years Siri has had the same look and feel. If you have grown bored of Siri’s look and want to add your own flavor to it, then look no further than the new CustomSiriBG tweak for jailbroken devices. With this clever tweak you can completely change how Siri looks on your iPhone, as it allows users to choose a custom background image that appears on the Siri screen.

Once you have selected your favorite background for Siri, it will appear as soon as you trigger the personal assistant. 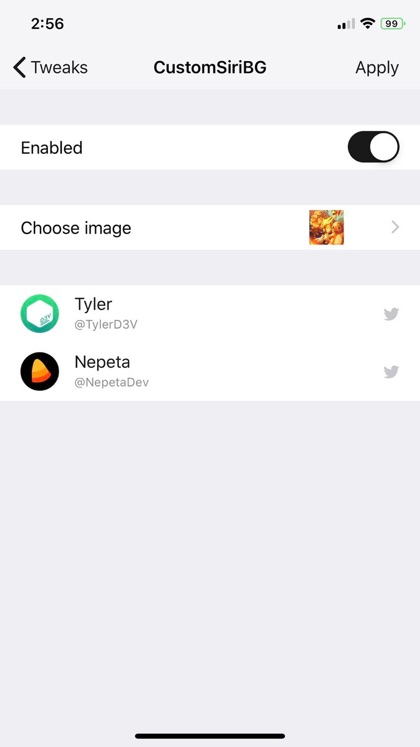 Having the ability to choose any image as Siri background makes this tweak a lot of fun, as you get full control over how Siri looks and feels on your device, and add your own favorite colors to iOS’s personal assistant.

You can download CustomSiriBG tweak from Packix repo, where it is available as a free download. The tweak is compatible from iOS 11.0 all the way up to iOS 12.2.