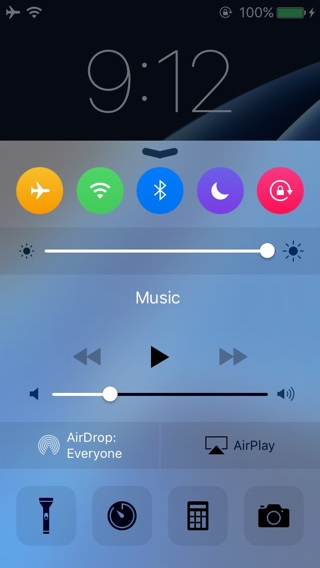 The watchOS that powers Apple Watch is heavily inspired by iOS, and is pretty much the extension of the mobile operating system. However there are a few things iOS can take from its younger sibling, such as the colorful settings toggles that appear on Apple Watch’s glances screen. If you have ever wanted to have those colorful control toggles on your iOS device, then today is your lucky day. The new Cream tweak for jailbroken iOS allows users to customize the look of their device’s Control Center by replacing the old and boring toggles with the colored ones. 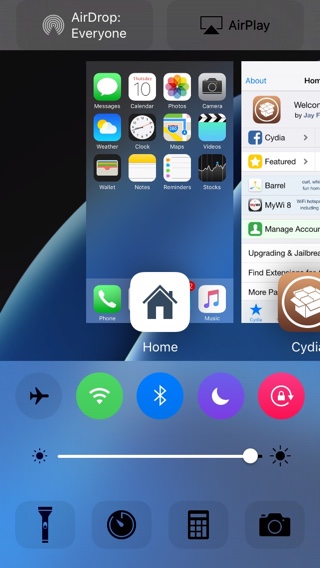 You can download the Cream tweak from Cydia for free. It is available under the BigBoss repo.