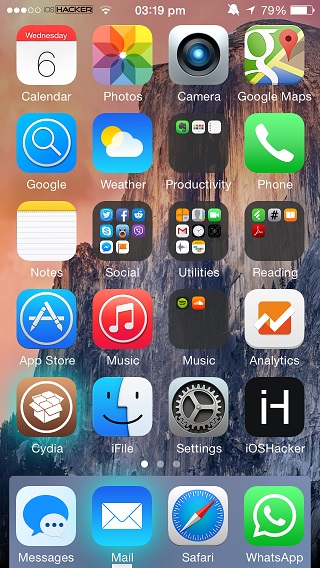 If you don’t like the notification badges of iOS or want to add some extra flair to your homescreen, a new Cydia tweak is here to help. GlowBadge does exactly what it name suggests, it adds a glowing background effect to iOS’s app icons indicating there are pending notifications for that particular app. Users get to change the appearance of the glow and make other changes to how this hack works.

From options you can have the tweak show or hide the notification banners, which if allowed appear alongside the glow. Of course if you are looking to replace the badges with the glow you can do that as well. It is always good when you have different options available to set the tweak’s appearance according to your liking. That’s not all as you can also set the color of the glow matching your taste from a variety of options that include blue, yellow, gray, red, cyan, orange and more. 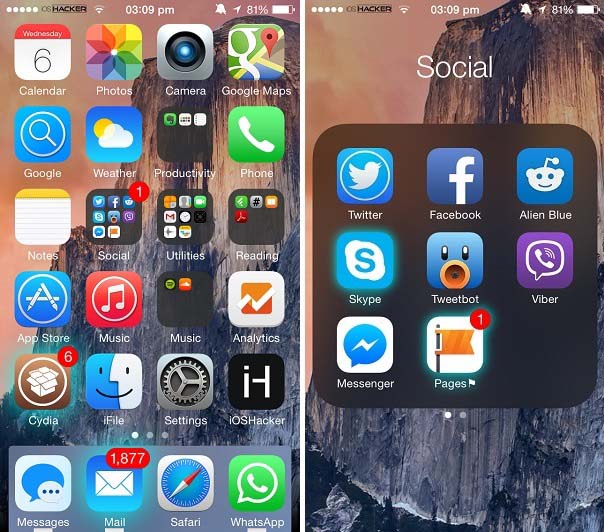 In GlowBadge the strength of the glow depends on the amount of pending notifications. So if an app has more notifications its glow will be darker than the ones that have less.

In our test the tweak worked as intended however there was a weird lag in animation that appears when you launch an app, which was caused by this tweak. Apart from that Glowbadge is a good addition to Cydia.

GlowBadge tweak is available in Cydia for free under the BigBoss repo.