Have you tried out all the awesome tweaks that got a mention in our previous tweak roundup? If yes, then don’t worry as we are back with more iOS tweaks for your jailbroken iOS 12 device. All the new hacks mentioned in this tweak roundup are fresh and support iOS 12 to the full extent.

Read on to learn about Gesto, Asteroid, CopyPasta, Groovify and Cylinder tweaks and how you can download them on your devices. 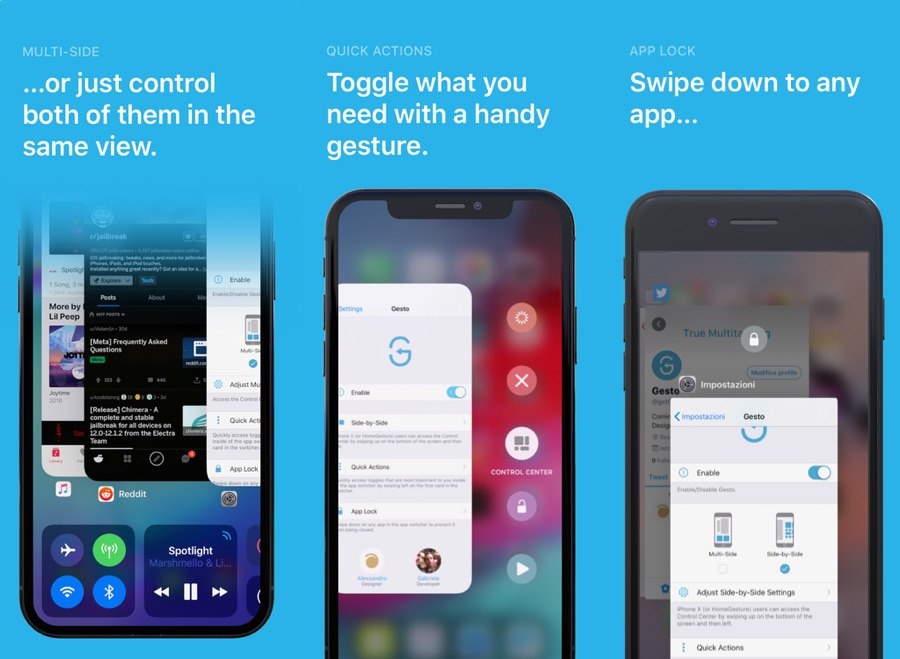 Side-by-Side on the other hand puts Control Center and App Switcher next to each other. Users can swipe right to access the full App Switcher and swipe left to access Control Center. Gesto also offers other features such as a Quick Actions menu that lets you quickly access Control Center, clear apps, control music and more. It also has an App Lock feature that lets users lock app closing for certain apps to prevent accidental closing. You can download the Gesto tweak from the Dynastic repo where it is available for $3.99. 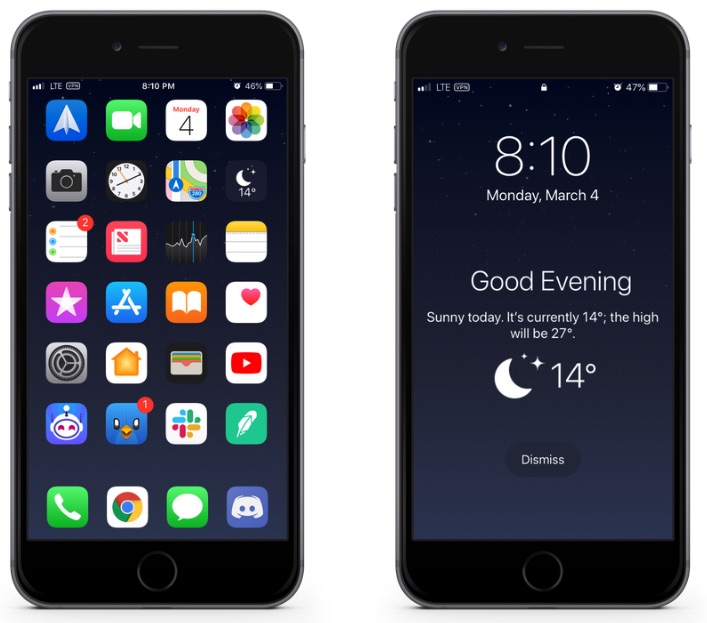 With Asteroid tweak you can add live weather forecast to the home screen, lockscreen and the Weather app. The tweak will show live animations and brings the widely requested weather on home screen feature to iOS devices. On the home screen the tweak replaces the default Weather app icon with the animated one. On the lockscreen you get a clean looking weather report that looks very much like the iOS 12 weather report, which is shown after Do Not Disturb has ended. Users can customize the way tweak looks and move around objects on the lock screen report, and set them the way they like. You can download Asteroid tweak from Dynastic repo where it is available for free. 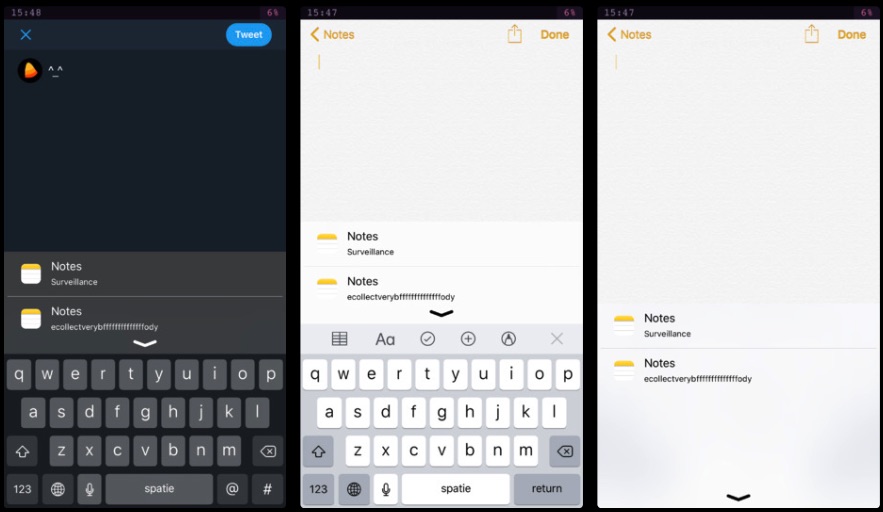 CopyPasta is a minimalistic clipboard manager for iOS devices that lets users to copy multiple items to the clipboard and then selectively paste them wherever they like. The items in the clipboard are displayed in a list view and you can tap on the item to paste it. CopyPasta is available for free under the Nepeta repository. 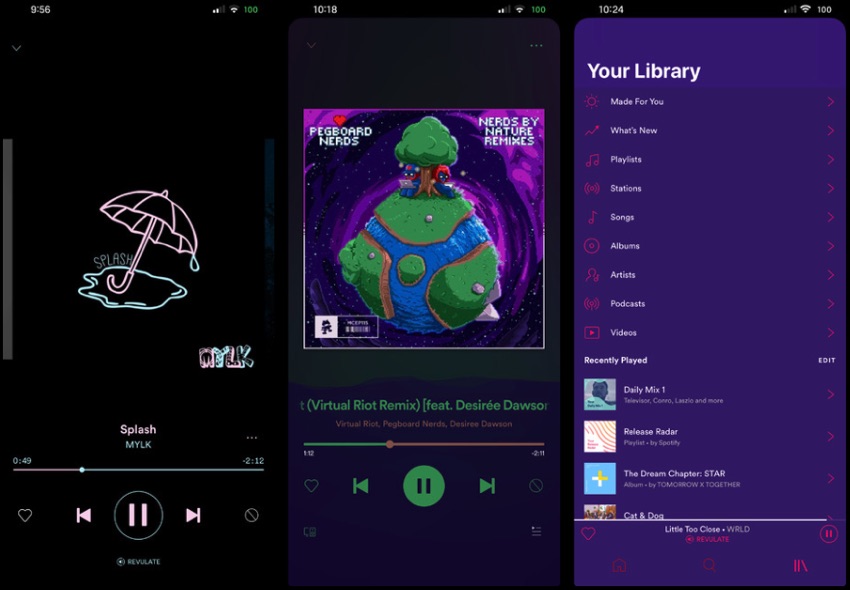 Groovify is a Spotify tweak that makes it possible for users to change the music streaming app’s user-interface and add tint to it. According to its developer it works with Mitsuha Infinity and ColorFlow 4 tweaks without any issues. You can download Groovify from the Nepeta repo where it is available for free. 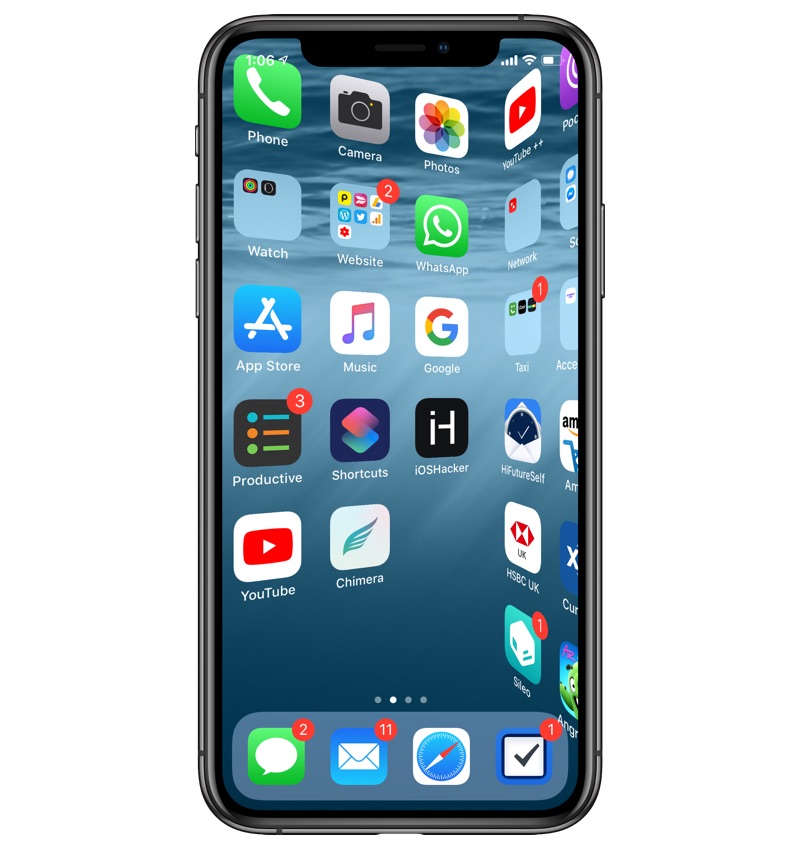 Cylinder is the classic tweak that everyone loves from the early days of jailbreaking, and it has now been updated to fully support iOS 12 devices. Cylinder, for those who don’t know adds scrolling animation to the home screen that is shown when you scroll from one page to another. The tweak comes with tons of different animations that you can choose from. The best thing about Cylinder is that in addition to working with iOS home screen it also works on CarPlay homescreen, bringing cool animations to CarPlay icons. You can download Cylinder for iOS 12 by downloading its .deb file from here.