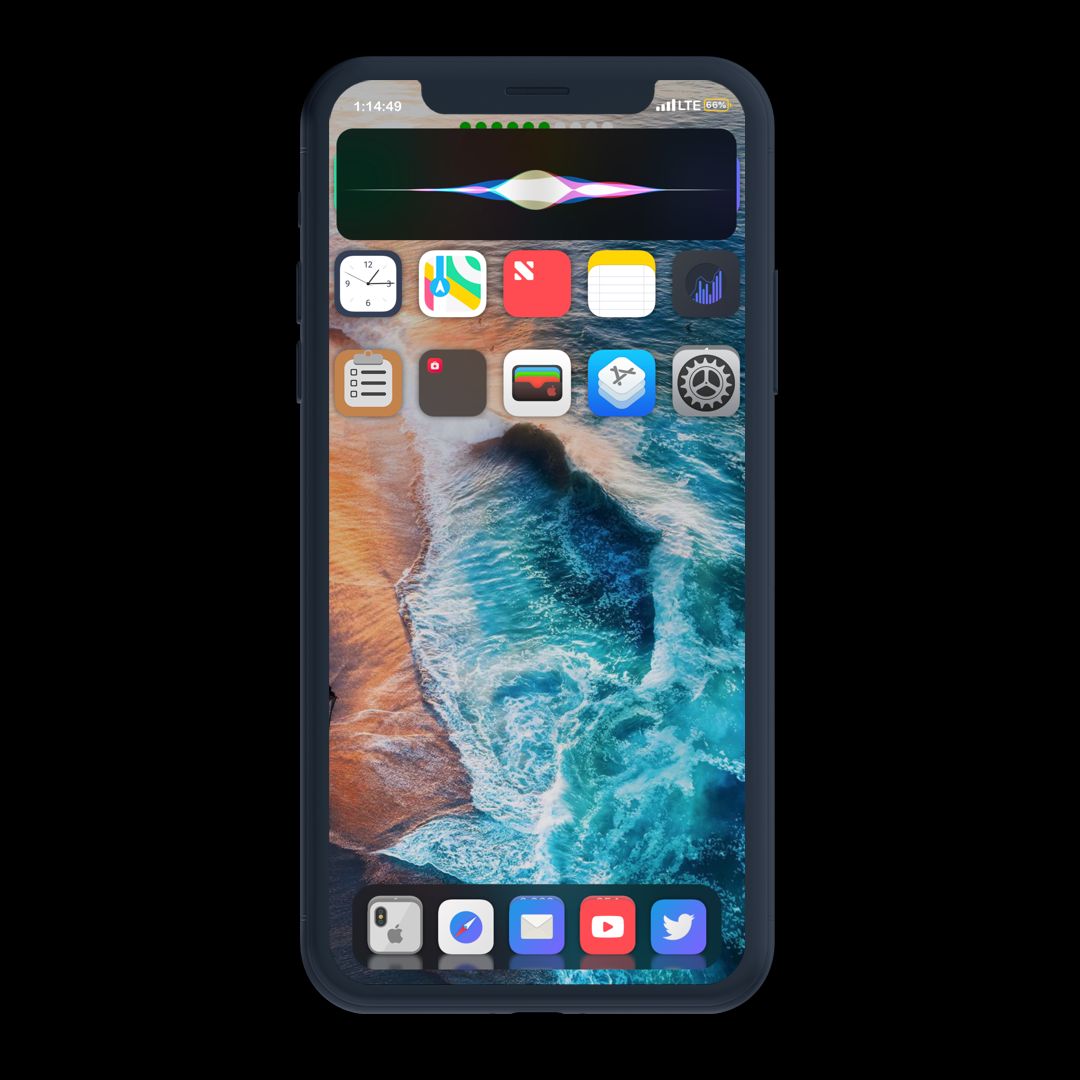 Just recently we wrote about the Parallel Help concept for Siri, which minimizes the Siri user-interface, making it non-obtrusive. If you liked that concept, then you are up for a treat as a new Cydia tweak called SmallSiri makes Siri interface a lot smaller and limits its size to the size of an iOS notification banner, as opposed to Siri taking the whole screen. While this tweak does not go in as much detail as the concept as far as changing Siri’s behavior is concerned it changes its user-interface in a big way.

With SmallSiri installed Siri will not only become non-intrusive but you will also be able to use most apps like normal while its interface appears on top. This is much better than the default Siri interface that takes up the whole screen, preventing you from doing anything else on your iPhone.

Great thing about this tweak is that it does not remove any Siri animations so you will not feel much difference when using the virtual assistant.

SmallSiri is a right step in improving the Siri user experience however it is not perfect yet. Right now the tweak is having troubles in displaying Siri content, that greatly affects Siri’s overall usefulness. We hope these issues will get fixed in subsequent releases.

You can download SmallSiri from Cydia, where it is available for free. It works with iOS 11 or later.