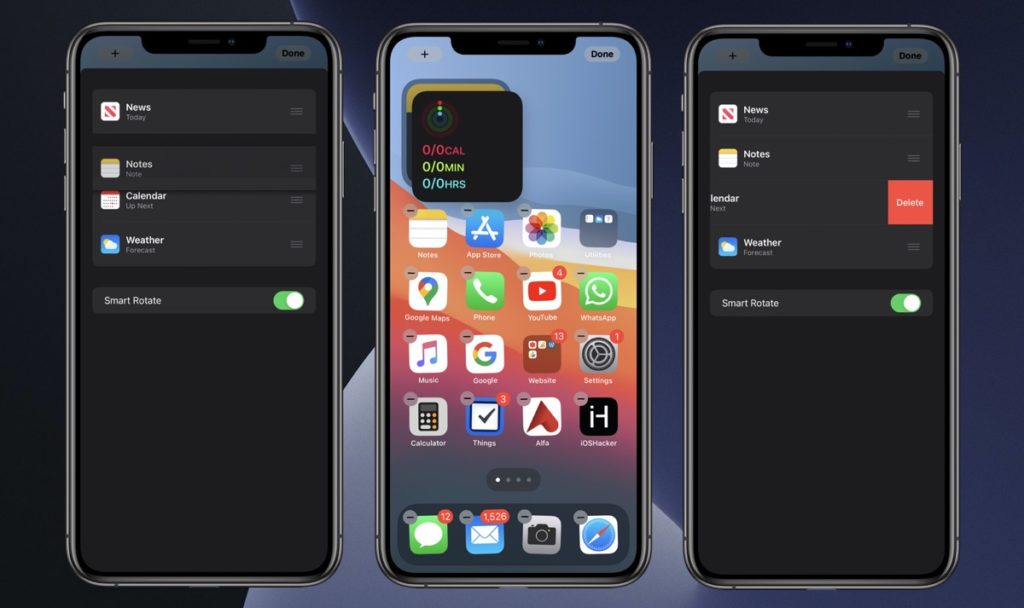 With iOS 14 and iPadOS 14 Apple has finally brought Widgets to its devices. Now users have the ability to add widgets to home screen and get useful information and shortcuts along side their app icons.

One of the best features of the new widgets is the Widget Stack feature. This feature allows iPhone and iPad users to create widget stacks by placing multiple widgets from more than one apps in a single unit. Once a widget has been created users can scroll through various widgets in a stack by swiping up or down.

In addition to getting access to multiple widgets in a single unit users can also enable a feature called Smart Rotate. When this feature is active iOS will automatically and smartly rotate widgets in a stack and bring the most relevant widget right in front. The relevancy of the widget is defined by the widget’s developer. So for example a weather app’s developer can tell iOS to bring its widget to the front of the stack if there’s an abrupt change in weather conditions.

Read on to learn how to create widget stacks, make a widget stack smart, rearrange widgets in a stack, remove a widget from a stack

Note: A Widget Stacks prerequisite is that all widgets in a stack should be of the same size. So if the first widget is Small sized than all the widgets you add on it should also be of Small size.

How to create widget stacks on iPhone or iPad

Creating a widget stack on iPhone or iPad is very easy. Just follow the steps below. 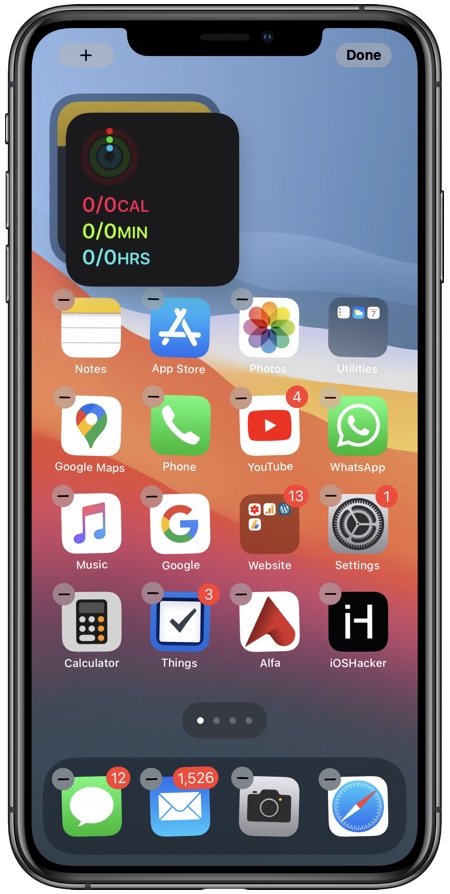 Now that a widget stack has been created you can scroll through the stack by swiping up or down on it.

How to enable Smart Rotate feature in a Widget Stack

You can easily enable smart scroll functionality in your widget stacks. When this feature is enabled iOS will automatically rotate the widgets and bring the most relevant widget to the front. Follow these steps to enable Smart Rotate feature. 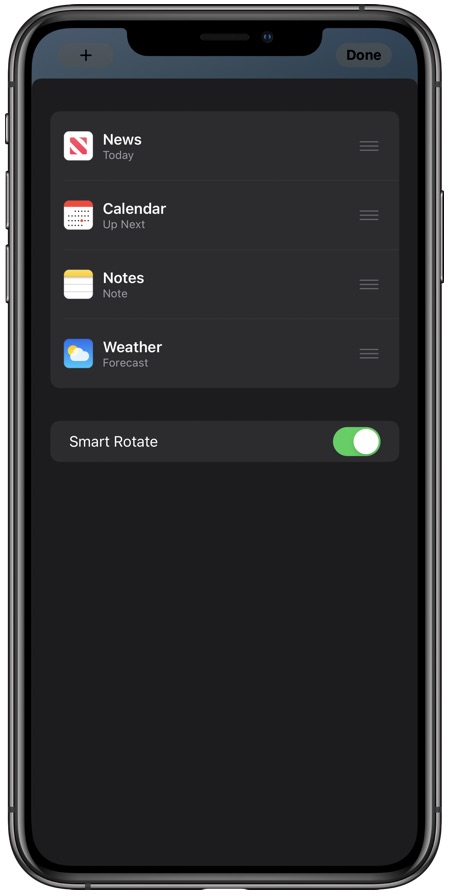 That’s it. Now iOS will smartly rotate the stacked widgets and bring the most relevant widget to the front.

How to rearrange widgets in a Widget Stack

Once you are done simple tap on the Done button to exit.

How to delete a widget from a widget stack

Deleting a widget that is part of a widget stack is quite simple as well. You can do so by following the simple steps below. 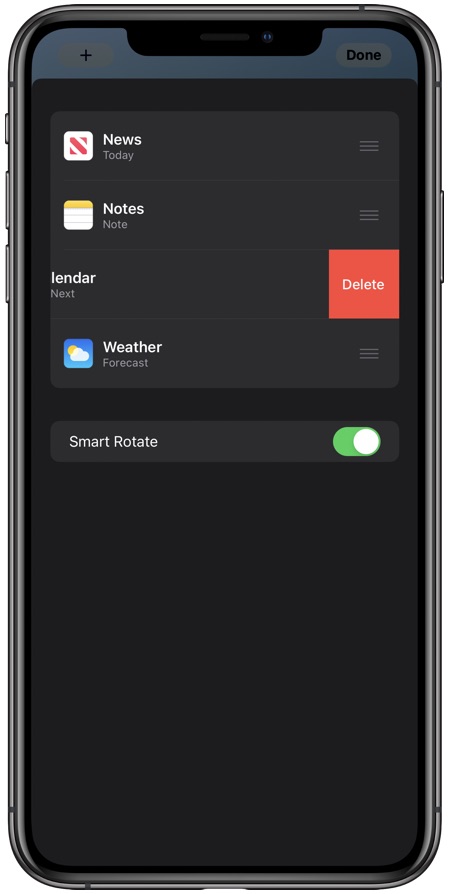