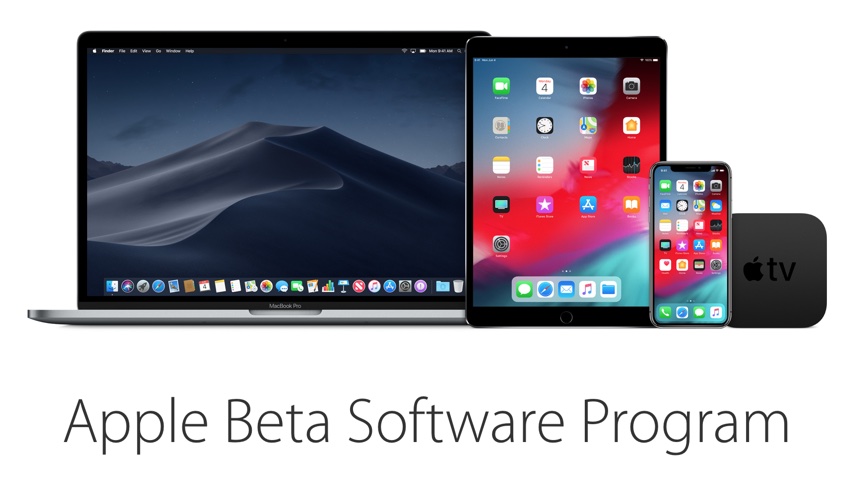 Following a long wait since the release of iOS 12 developer beta, Apple has finally made the iOS 12 Public Beta available for iPhone, iPad and iPod touch. This means anyone who is daring and excited enough for the new features introduced in iOS 12 can now download iOS 12 public beta on his or her devices.

While public betas are generally more stable than developer betas, do keep in mind that they are meant for testing purposes and are definitely not final releases. This essentially means they are more likely to have bugs and can cause performance issues on your device.

Boring warnings aside, the release of iOS 12 Public Beta gives iOS fans an opportunity to experience the features of the future that will not be available to general users until the fall. This includes but not limited to new features like brand new Animoji and Memoji for iPhone X, Screen Time feature, improved Do Not Disturb Mode, detailed Battery Usage stats, grouped notifications and ability to silent them, New Measure app, improved Face ID unlocking, Photo sharing and intelligent features for Photos app, and more.

How to install iOS 12 Public Beta

If you are interested in downloading and installing iOS 12 Public beta on your iOS device, then you can follow the steps below.

Once you are done trying out iOS 12 and wish to return to stable iOS 11.4 or later, then follow this tutorial to downgrade iOS 12 to iOS 11.4.