On any iOS device the operating system displays the current state of the battery in the status bar. This is in addition to the battery indicator. Many people like having the percentage showing in the status bar of their iPhone or iPad as it precisely tells them how much battery is remaining on their device as opposed to the indicator. Many however don’t like having the percentage as it makes them obsessed with the amount of battery remaining on their device or it just clutters the status bar. No matter which group of the two you belong to, we have got you covered. In this post we will show you how you can enable or disable battery percentage on iOS 9 or later. To see the same guide for iOS 8 or earlier versions of iOS refer to this post.

On your iPhone or iPad open Settings app. Next look for the ‘Battery’ option and tap on it. 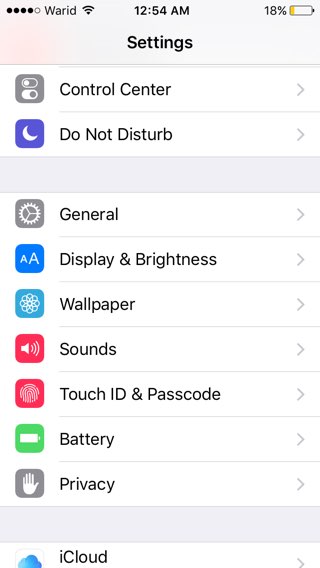 Once inside the battery page, look for the ‘Battery Percentage’ option. Just turn it on to make your iPhone show battery percentage in the status bar. Alternatively, you can turn this toggle off to get rid of it. 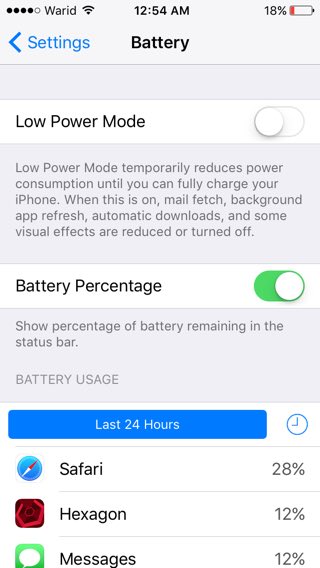 This is a simple guide, however since its method is different than how it used to be on earlier versions of iOS, it can be confusing for some users.