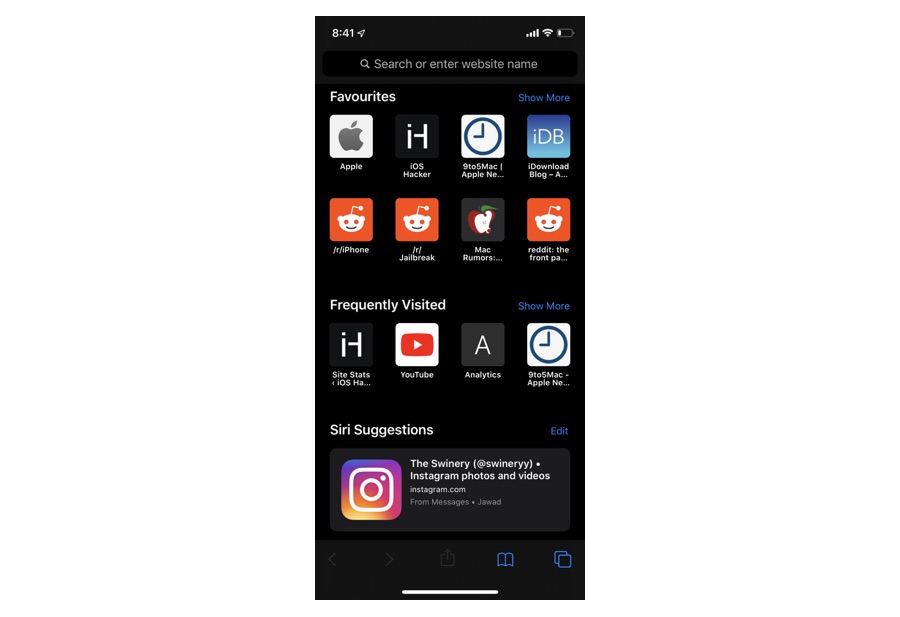 This year Apple has added several new features to the Safari browser including new desktop class web browsing for iPadOS Safari, dedicated Download Manager, new website controls menu and more. Another handy feature that has been added with iOS 13 and iPadOS 13 brings deeper Siri integration for Safari on iPhone and iPad.

Now Safari is able to use Siri intelligence to suggest links that the user might be interested in opening. The feature uses clever techniques to figure out what you might want to next by looking at your messages, mail, clipboard etc and displays suggestions on the new tab screen.

For example, if your friend has sent you a website link via iMessage, Siri Suggestions will let you quickly open this particular link by displaying it as a suggestion within Safari browser. Similarly you can quickly open links that are copied to your iPhone or iPad’s clipboard by tapping on the Siri Suggestion.

Siri Suggestions feature within Safari aims to make it more convenient for users to open websites that they wish to visit, however the feature may also raise some privacy concerns for users who share their iPhone or iPad with others. If you don’t want Safari to automatically suggest webpages that you have copied to your clipboard or sent to your via iMessage, then you can easily turn the feature off.

Follow these steps to hide Siri Suggestions in Safari running on iOS 13 or iPadOS 13.

That’s it, as soon as you turn off this toggle, Safari will stop showing Siri Suggestions in Safari browser.