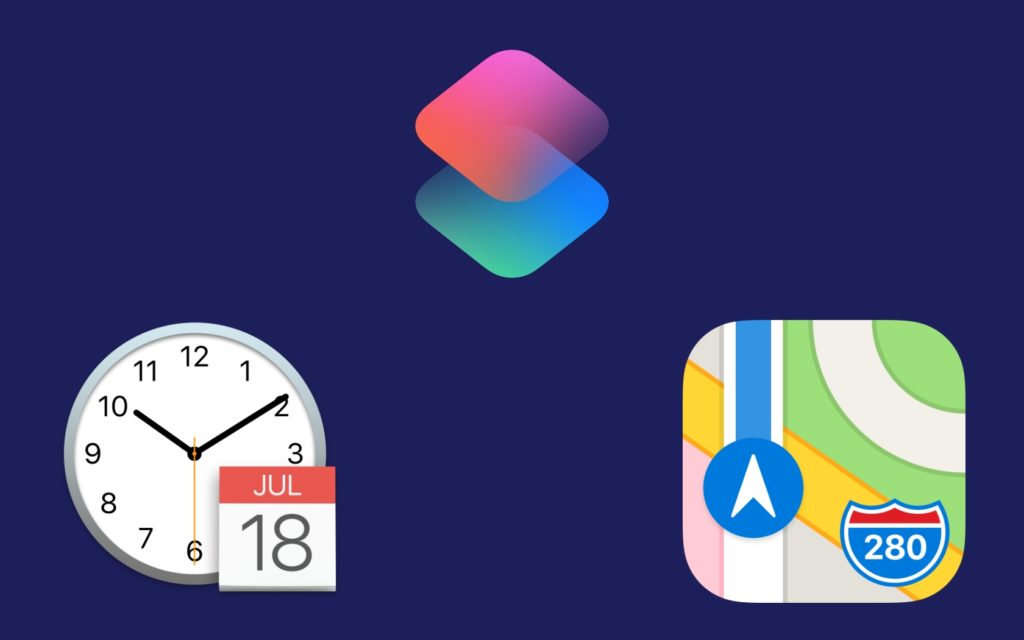 Siri Shortcuts in an incredibly power program, allowing you to to save minutes or even hours off of receptive tasks. One limitation power users will find though is the inability to schedule shortcuts to run at certain times or at certain locations. While there isn’t an official way to schedule Siri Shortcuts, there is a workaround using Apple’s Reminders app.

How To Automate Siri Shortcuts 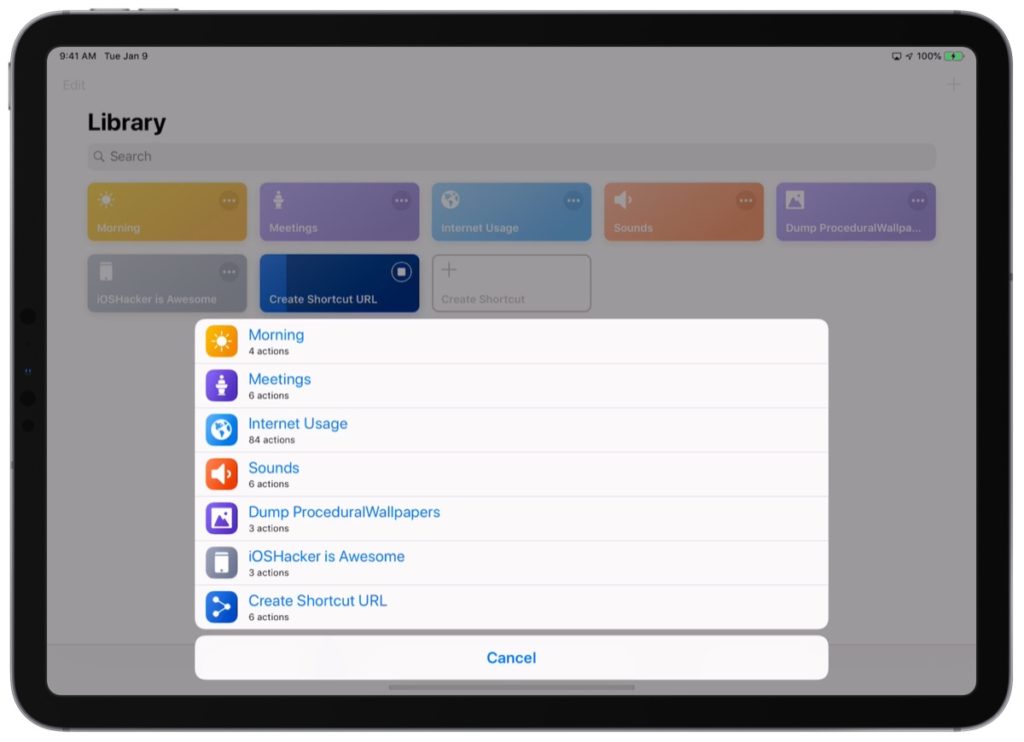 Step 2. With the URL on your clipboard, open Safari and then paste the URL. Here’s the tricky part: press Go, and then immediately after hit the share button. While it is possible to do it on an iPhone in landscape, I found it to be easier on an iPad. To get a better idea of what to do, view the video above. It you did it correctly, you’ll have opened the share sheet. Select the Reminders app.

Step 4. You’ll notice your newly created reminder. On the right of the reminder is the Siri Shortcuts app icon. If you tap it, the Siri Shortcuts app will launch. However, you can edit this reminder as you can any other reminder. You can change the notes and priority to whatever you like, but most importantly you can schedule the reminder for certain times. If your device has GPS, you can set it up for certain locations. Change it to suit your needs best. 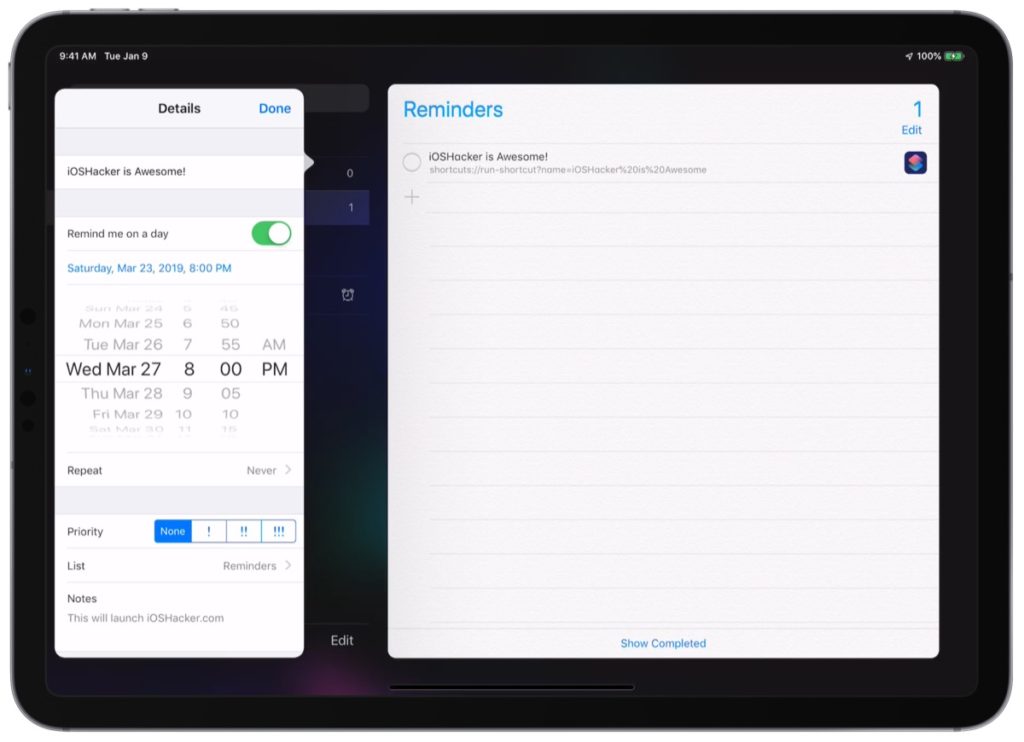 Now when you get the notification, you can do one of two actions. You can simply tap on the notification to launch the Reminders app, and then tapping the Siri Shortcuts icon on the right will launch the shortcut. However, if you open the action menu on the reminder, such as with 3D or Haptic Touch, you can tap “Open Shortcuts” and launch your shortcut immediately. No need to open the Reminders app! 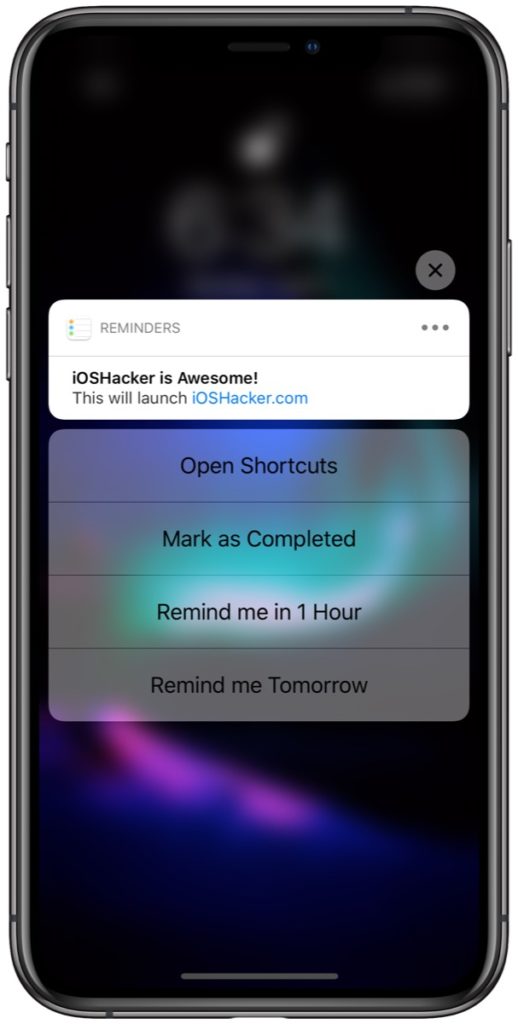 One limitation of this is that it does require human interaction interaction, so if you wanted to run a shortcut in the middle of the night while your fast asleep, you sadly won’t be able to do that. However, this is great for many uses. Perhaps you’d like to send your location to someone at a certain time, or you want to send your ETA home while putting on your favorite playlist while leaving work. This lets you do that with just a tap.

Another thing to note is that this isn’t limited to Siri Shortcuts. If you know the URL scheme of an app you’d like to launch, you can use that instead to launch your desired app of your choice from a reminder at a specific time or location. It even works on the Mac if the URL scheme is the same for the macOS app! 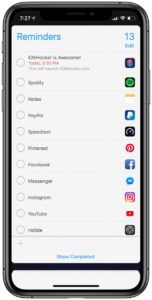 What do you think of this method? Do you think Apple should make it easier to do this? What will you use this for? What do you want from Siri Shortcuts, hopefully with iOS 13? Let us know your thoughts in the comments section down below!