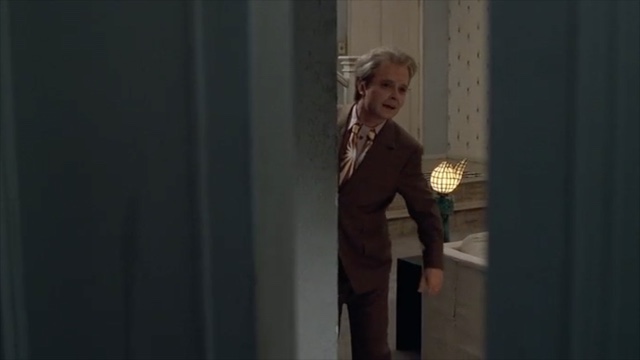 If you have ever watched the 80s’ film “Back To the Future part 2”, you probably know that part of the story takes place in what the world would look like in 30 years in 1985 (which would be 2015). Some predictions it got wrong, such as hover boards. Others it got right, such as smart lights and fingerprint scanners. And then there are some ideas that, while we have the technology to make it, we don’t, such as having an automated voice welcome us home, probably due to the fact that it’s unnecessary and could probably get annoying after a while. If you ever wanted to have this though, don’t worry, you achieve a similar effect just by using Activator for the iPhone! 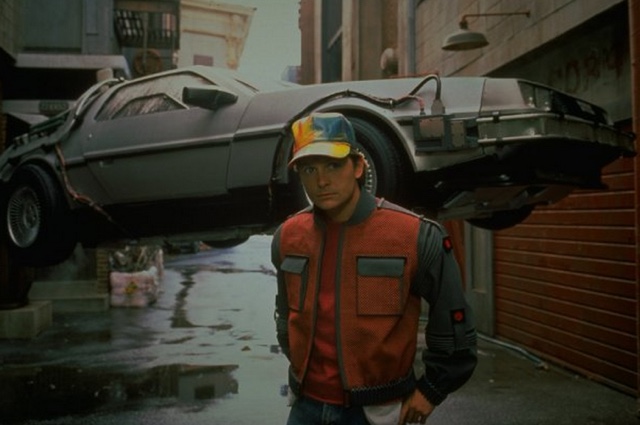 Before you head over to your iPhone, there is a step you need to do on your Mac first, and that is to generate the speech that your iPhone will welcome you with. So open up Terminal on your Mac, and enter in this command:

Replace “NAME” with your name. So for instance, mine would be:

The “-v Fred” part of the command is used to select the voice you want to use. I find this voice matches the most with the one found in the movie. You can select a different voice if you wish, or remove the section all together to use the default voice. The speech used in the quotations is changeable too, so if you want a different greeting, you can just replace the text with whatever you want. For example:

Once you typed out the command, hit the return key, and a new file called “greetings.m4r” should be found in your home directory (Unless you renamed it to something else). The “.m4r” file format is for an iPhone ringtone, so import it into iTunes, then sync it with your iPhone.

Now that the ringtone is on your iPhone, open up Activator. Select “Anywhere” then select “Build” in the top right corner. Select “Joined Wi-Fi Network”, then type in the name of your home network. Basically what we want is for when we connect to our home network, it will play the ringtone we made. Once that action is built, select the newly build option, then scroll down to “Ringtones”. Now you can select the ringtone that you created. You should now be all done!

There are a few things to note, however. It seems that if your device is asleep, Activator does not recognize that you are connected to a network until you awake it. So if your arriving home, you need to push a button before it will play. Also, any actions that will make it connect to the networking (turning on Wi-Fi, unlocking the device from a boot, etc.) will also trigger playing the greeting.

How did you like this tutorial? Do you find it crazy that lots of technology imagined only 30 years ago is easily accessible today? Let us know in the comments!

Continue Reading
You may also like...
Related Topics:Audio, Back to the Future, guide, How to, iPhone tips, tips, tutorial