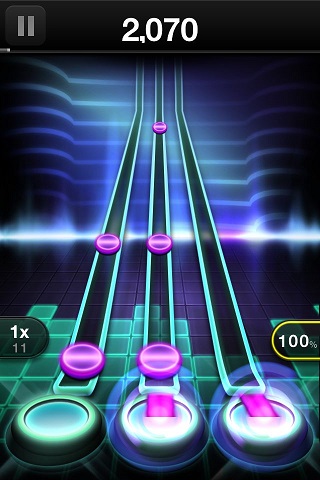 For those of you who had the earlier models of iPhone or iPod touch, the Tap Tap Revenge game would be a familiar name. It was a fun game in which users had to tap on the right position to score and survive in the game. Despite their immense popularity Tap Tap games were pulled from the App Store after Disney bought the franchise and eventually stopped working on it. If you have been missing the game then the good news is you can install it on your newer devices running iOS 8 through Cydia.

All you need to do is add a repository in Cydia and download the Tap Tap title of your choice. Right now titles called Tap Tap Hardcore, Tap Tap Reloaded and Tap Tap New Beginnings Revolution are available. You can also download your favorite DLCs, which are also available in the same repo under a different folder.

To get Tap Tap Revenge games follow the steps below.

The games once installed appear on the homescreen. You can launch the by simply tapping on their icons.

Continue Reading
You may also like...
Related Topics:Cydia, Games, How to, Tap Tap Revenge, tips