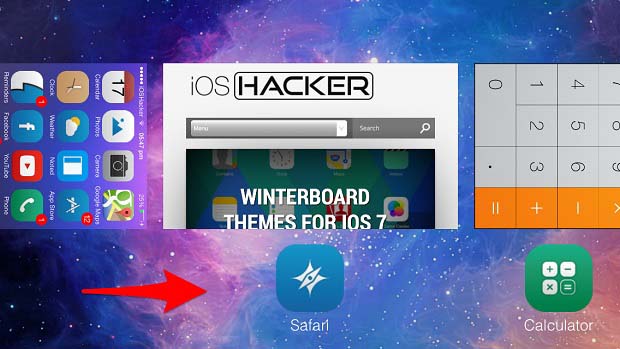 The new app switcher or multitasking screen of iOS 7 is one of the most good looking part of the operating system, yet some users complain that it makes the process of switching between apps slower. However there’s an easy way to fix this problem and that does not require installation of any extra tweak or jailbreak.

A Redditor has shared a simple trick that makes scrolling on the app switcher significantly faster. Normally users slide their finger on the app’s preview and now it seems like that is the slowest way to do it.

To scroll faster all you have to do is swipe over the icons that appear at the bottom of app’s preview. The faster you swipe the quicker will the app switcher scroll.

Continue Reading
You may also like...
Related Topics:app switcher, How to, iOS 7, tips, trick