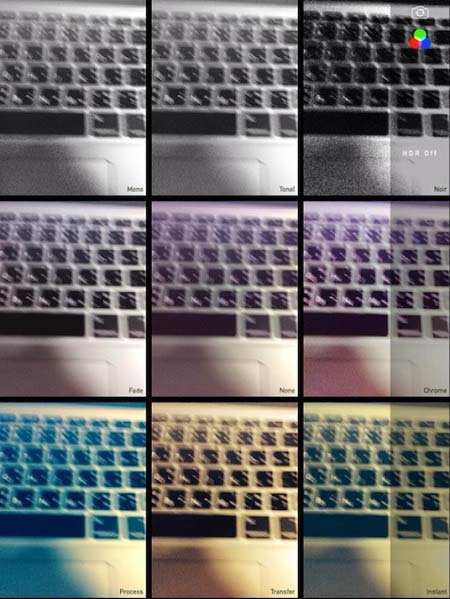 Apple added the live filters feature in iOS 7 that allows users to not only capture photos with filters but also view their effect in real time. While the feature is available on iPhone 4S or above and iPod touch 5th generation other devices, which includes all iPad models and iPhone 4 are not supported by this feature.

Filters in Camera are available on iPhone 4s or later and iPod touch (5th generation 32GB/64GB).

The good news is that a new tweak called Live Effects Enabler has been released in Cydia that brings this awesome feature to all unsupported devices that are capable of running iOS 7. This includes iPad Air, iPad mini Retina Display, iPad 4, 3, 2 and original iPad mini in addition to iPhone 4. 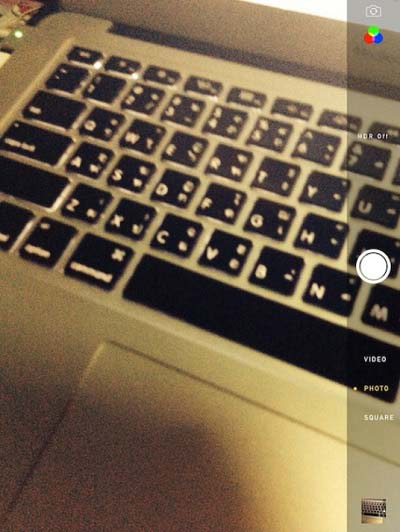 The live filters feature is enabled natively and works just like it does on officially supported devices. A button is added in the stock Camera app’s control bar that users can press to access the 9 live filters that are available on iOS 7.

If you are concerned that installing this tweak would make the Camera app slow then don’t be as it does not add any sort of lag in the app.

There are no settings to configure for Live Effects Enabler tweak and it is available for free under the BigBoss repository.

WinterBoard themes for iOS 7 you should try on your iPad
Best new tweaks: Activity Pro, BioLaunch, SPTouch, Swipe Down and more