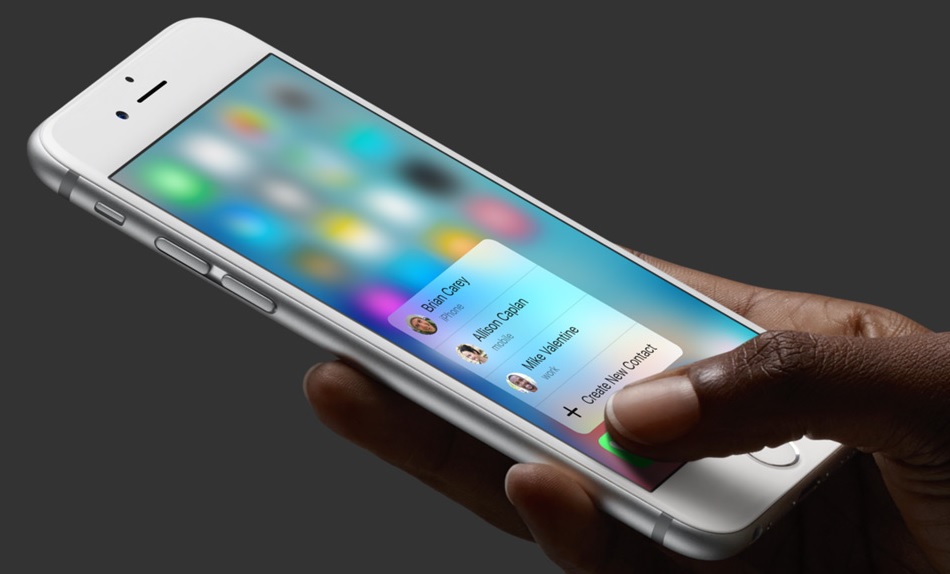 Perhaps the biggest feature of Apple’s current flagship device is 3D Touch, which allows users to perform different tasks by pressure tapping on their device’s screen. While we absolutely love this futuristic feature on our iPhones, there are some users who have a problem with 3D Touch and how it works. Some complain about lack of support within apps while others don’t like the way Apple has implemented 3D Touch in iOS. No matter what your reason is, you can easily turn off 3D Touch feature from the Settings app. In this post we will show you how to disable 3D Touch on iPhone 6s or iPhone 6s Plus.

How to disable 3D Touch on 6s and 6s Plus 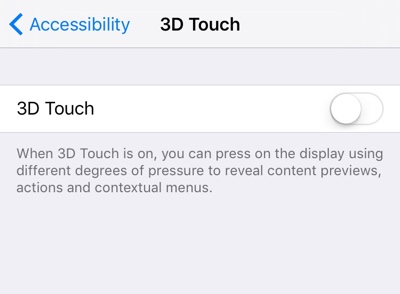 That’s it, now 3D Touch is turned off on your device and you will not be able to use until you turn it back on.

Continue Reading
You may also like...
Related Topics:3D Touch, guide, How to, iPhone 6s, iPhone 6s Plus, tips, tutorial

How to reorder or remove glances on Apple Watch
Is iPhone SE waterproof? What about durability? All your questions answered with Science