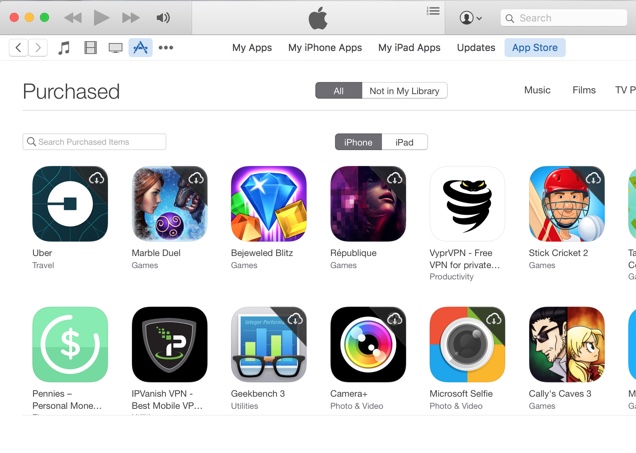 We download tens of apps every month, and if you are a longtime iPhone or iPad user then the total number might even be in hundreds. App Store allows users to view a list of all the apps user has previously downloaded, this includes both free and paid applications. You can view the list of your previously downloaded iOS apps on both iTunes and the iOS App Store application. In this post we will show you how you can check which apps you have downloaded previously. Having such a list can be useful, especially if you have downloaded many apps over many years. Looking at the ‘Purchased’ list can not only remind you of what apps you have bought but also remind you of the useful ones you have forgotten about over time.

On iPhone, iPad or iPod touch 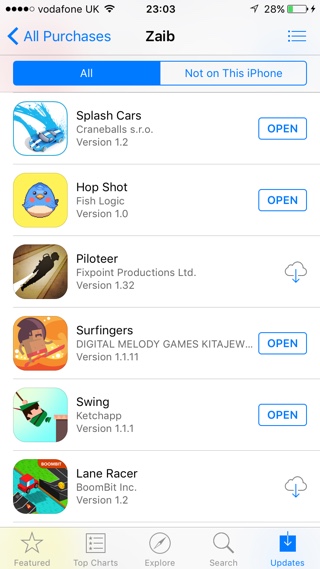 You can view the list of your downloaded apps on your iPhone, iPad or iPod touch by following the steps below.

You can also view the purchased list on iTunes by following the steps below.

Continue Reading
You may also like...
Related Topics:App Store, Apps, guide, How to, iTunes, tips, tutorial