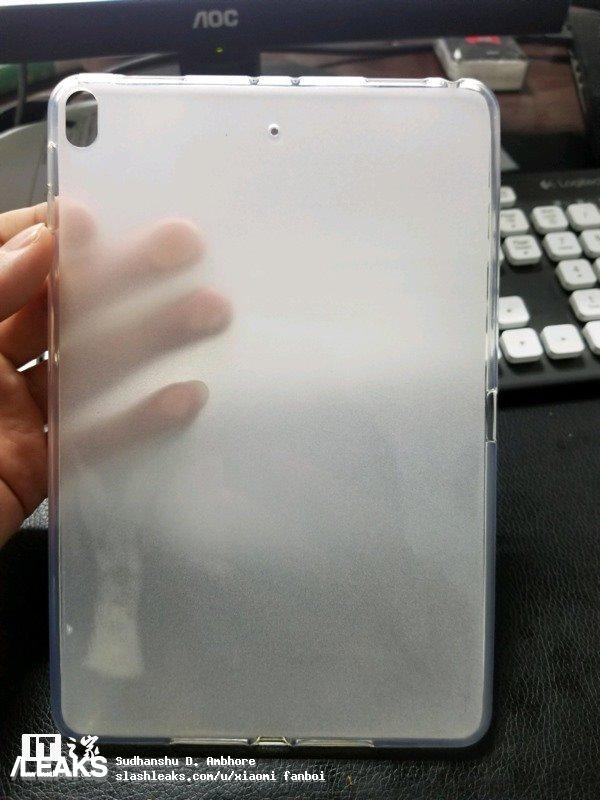 A few days ago reports about iPad mini 5th generation getting an early 2019 release got us really excited. The rumor claimed that not only is Apple planning on releasing a new iPad mini, but the device will be released in early 2019, with the manufacturing starting this month.

Now allegedly new details about the long overdue iPad mini refresh have surfaced. An alleged photo of an iPad mini 5 protective case was shared on Twitter that seems to reveal tidbits about the device’s design.

As can be seen in the photos of the case, the new iPad mini 5 could possibly feature an improved back camera, which for the first time will be accompanied by a flash. Another interesting thing that can be seen in the case is a cutout for the headphone jack and the repositioning of the rear microphone to the center of the device.

There’s also a cutout on the side of the device, which can very well be meant for the Smart Connector. The location of the Smart Connector would suggest that it is first generation, similar to the one found on last year’s iPad Pro models instead of the one that goes on the back like we have on 2018 iPad Pros.

While a spec bump is expected on the new iPad mini 5, it will be interesting to see what other features are added in this release. We can also expect Apple to add support for Apple Pencil, however it remains to be seen which generation of Pencil works with this device, as the second generation Pencil will require some sort of wireless charging mechanism and magnetic straight edges like new iPad Pros.

A price reduction will also be on the cards as current model of iPad mini is overpriced at $399. It is likely that the small tablet will be priced somewhere around $300, making it a more affordable option than 2018 iPad, which sells for $329 with 32GB storage.