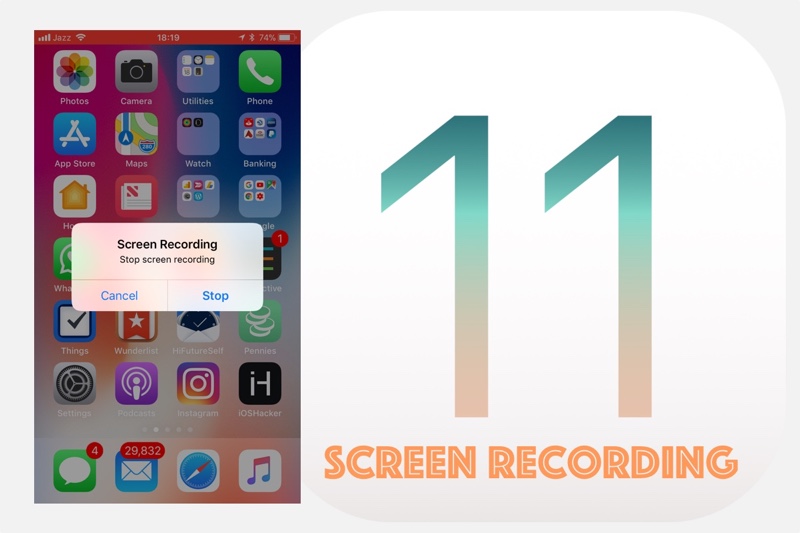 Now they can just swipe up to access the Control Center, tap on a button and begin recording. The recordings are conveniently stored in the Photos app where you can edit and share them within a few simple steps. A complete tutorial on how to record screen on iOS 11 is available here.