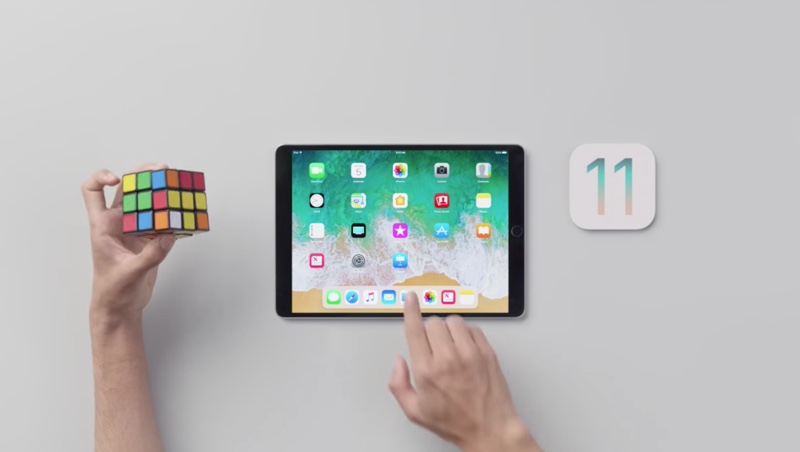 It wouldn’t be wrong to say iOS 11 is truly a revolutionary update for the iPad. With the upcoming software update Apple is making the iPad much more powerful at multitasking, file management and doing work related tasks such as scanning documents, sharing files and more.

With iOS 11 iPad will be getting a new Dock, which is a lot like the dock found on macOS. Users will be able to store many more apps in the dock, access recent applications, drag items such as text and images into a dock icon and drop it into another app and more. The dock will even let users put apps in split screen mode.

That’s not all, as with iOS 11 iPad will be getting powerful drag and drop functionality, allowing users to simply drag and drop content from one app to another in split-view. They will also be able to drag multiple items at once making the drag and drop gesture all more useful.

To showcase what’s coming in iOS 11 Apple has produced six videos that show the newly acquired powers of iPad. Watch the videos below to see what the upcoming software update will bring to your iPad.