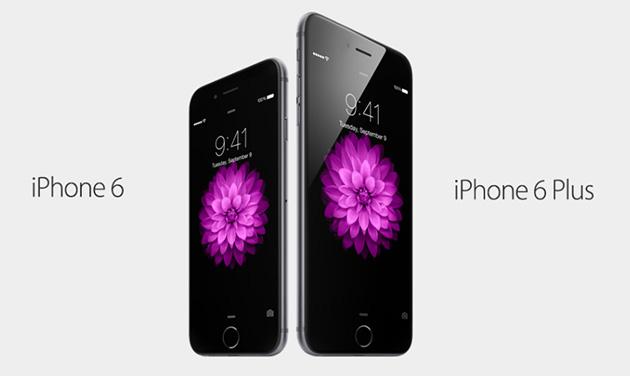 They are powered by the new A8 chip that is unsurprisingly 64-bit, providing up to 20% faster CPU, 50% faster graphics than the previous gen. chip. It has also included the new M8 chip with new features. Some of the notable features of the hardware include ultrathin backlight, photo aligned IPS liquid crystal, improved polarizer and ion-strengthened glass. iPhone 6 plus will provide up to 24 hours of 3G talk time whereas iPhone 6 will be able to handle 14 hours. 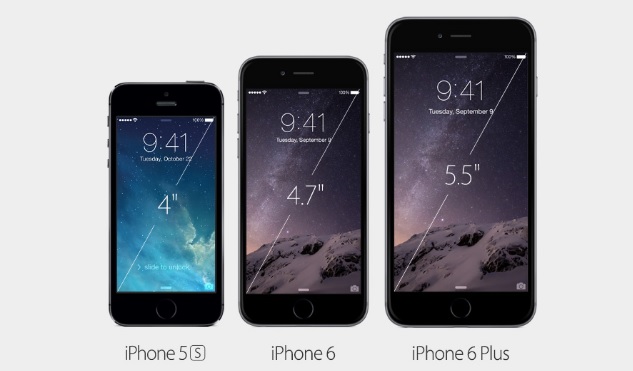 The new devices feature improved cameras with 8MP lens, true-tone flash. 1.5 micron pixels, f/2.2 aperture. Camera has recieved a lot of attention this year as both devices have features like faster autofocus, ‘next-gen’ local tone mapping and advanced noise reduction. Users can take panorama shots of up to 43 megapixels. They can even record slow-mo videos of up to 240fps.

Both iPhone 6 and iPhone 6 Plus feature improved WiFi (with 3x performance) and LTE capabilities and for the first time Apple has added the VoiceOver LTE and WiFi Calling features, enabling users to make calls over the internet. NFC feature has also been added to an Apple device for the first time, which will take advantage of the new Apple Pay service. 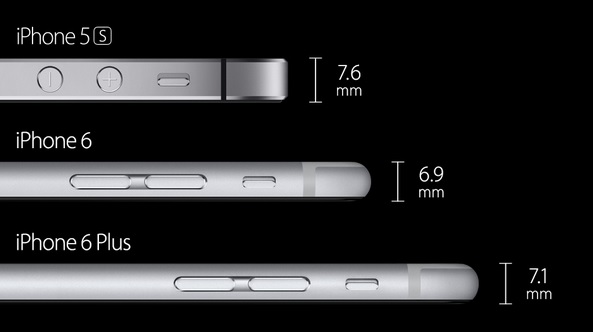 Apple has redesigned iOS 8 so it takes advantage of the larger real estate of both devices. Native parts of the OS such as Messages, Safari, Photos, Keyboard etc have all been updated. For third-party apps developers can redesign their apps to work on larger screens however those apps that are not updated will be scaled up.

Follow iPhone 6 and iWatch event coverage on these websites
iOS 8 for iPhone, iPad and iPod touch is now available, jailbreakers stay away