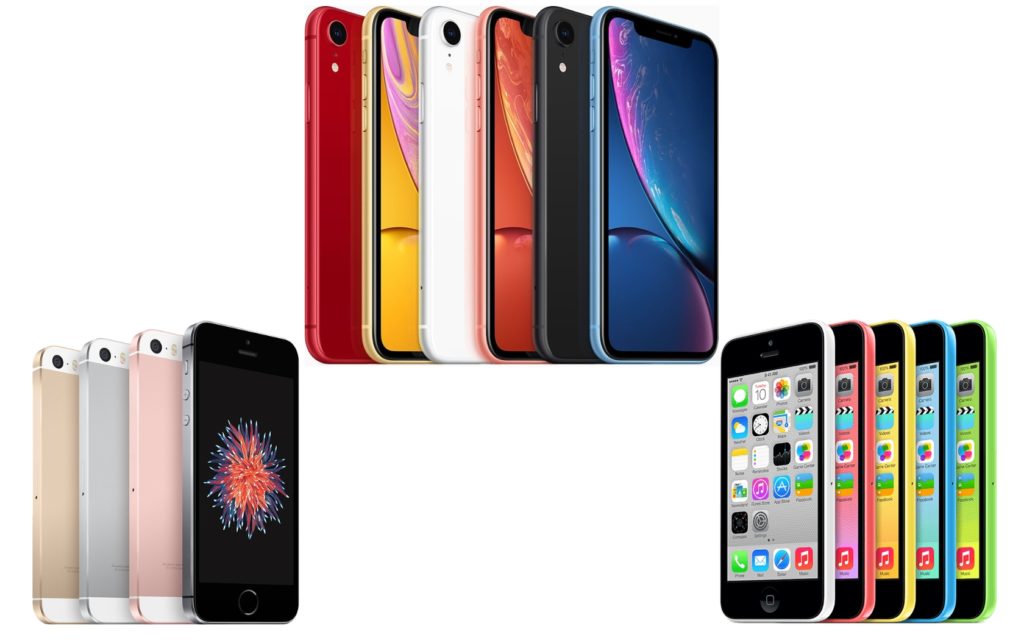 iPhones are often associated as being premium products that come with a premium price tag. However, Apple has at times tried to lower the price tag of the iPhone to appeal to more people, such as when it made the switch to plastic from aluminum with the iPhone 3G. Apple’s big push for a budget phone came in 2013 with the iPhone 5C, which was released alongside the iPhone 5S. The iPhone 5C was pretty much identical to the iPhone 5 in terms of tech, but it came in five different colors, as well as coming in at a cheaper price point. The iPhone SE came out in early 2016. It featured many of the same specifications as the iPhone 6S, but in a design like the iPhone 5S. Not only did this appeal to people who wanted a smaller phone, but it was also a cheaper alternative to the iPhone 6S. 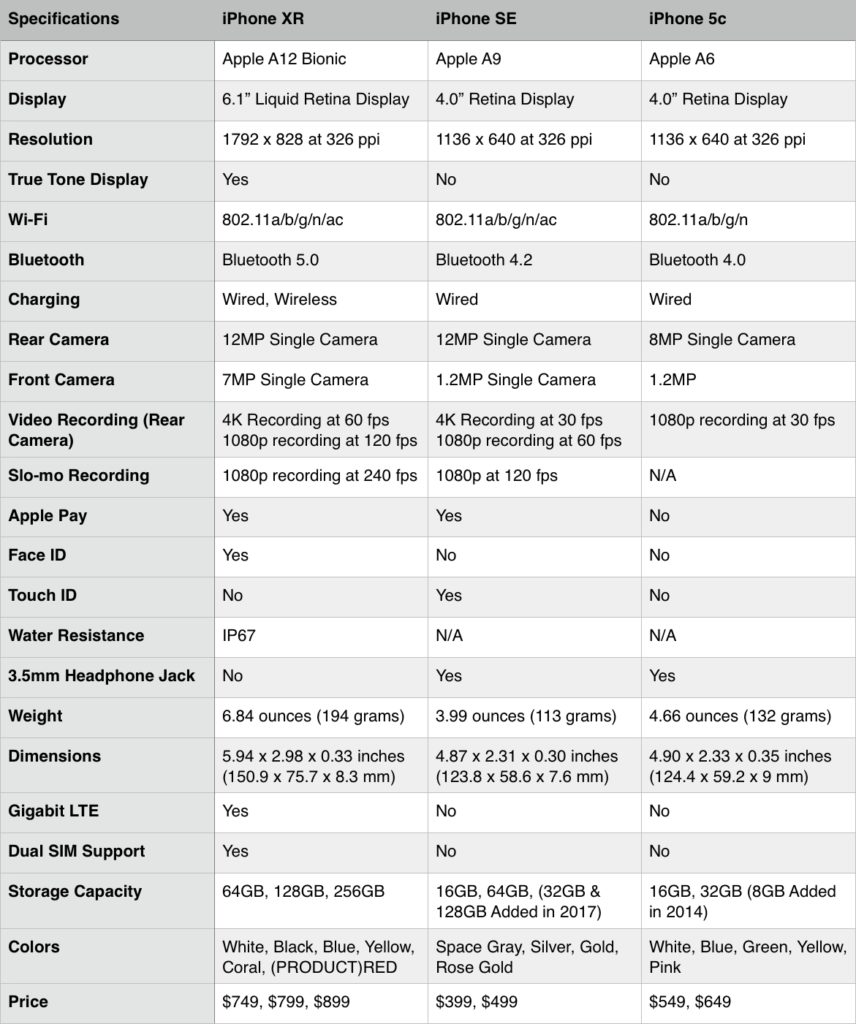 As you can see, the iPhone XR offers great specs at a fair price. Have you owned an iPhone 5C or iPhone SE before? Does the iPhone XR appeal to you? Let us know in the comments section down below!