Well, today’s the day! In just hours now, Apple is most likely going to announce the iPhone 7 and iPhone 7 Plus, and possibly the Apple Watch 2. They might even throw in an extra something. I perviously mention in an article why I want to see the iPad Pro be updated. But there’s another product I wouldn’t mind seeing being updated, although admittedly I’m not holding my breath that they will. And that product is the iPod Touch. 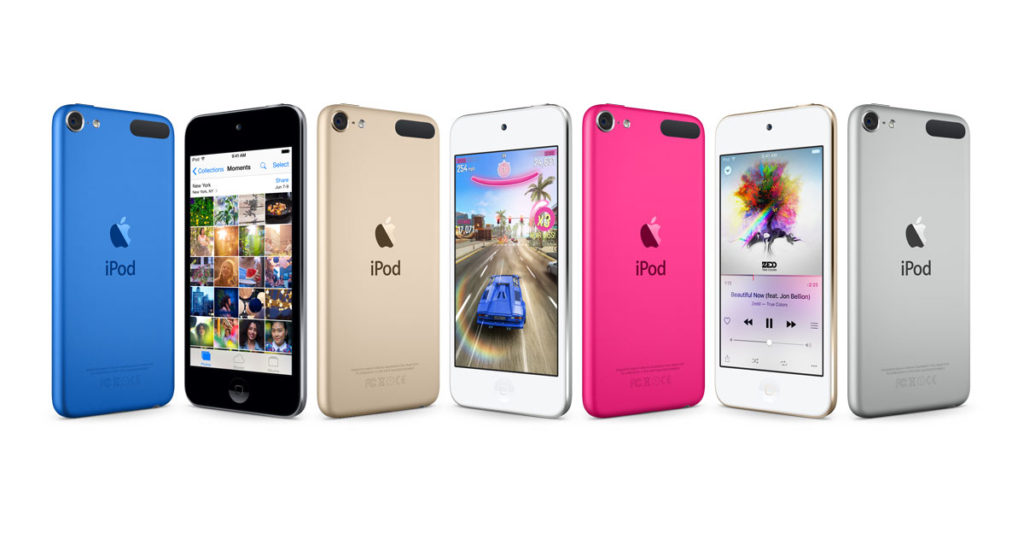 I think the iPod Touch is a very underestimated product of Apple’s. If you think about it, just a decade ago, kids were pulling out Nintendo DS’s and PSPs. Now they pull out iPod Touches. The iPod Touch isn’t terribly expensive, and it has no monthly fee for cellular costs, so it’s great for kids who don’t have a regular job or can’t afford it. And once they are old enough to afford a phone, guess which one their going to choose while previously owning an iPod Touch for so many years? Still, while the iPod Touch is great, it could stand for improvements.

The most notable I find is the lack of Touch ID. I thought for sure that the 6th generation would include it, but nope. While it’s not necessarily important, it could be useful it certain situations, perhaps for more security if a owner bought one over a iPhone since they use iMessage. Also, it’s very convenient and fun; something kids would enjoy. 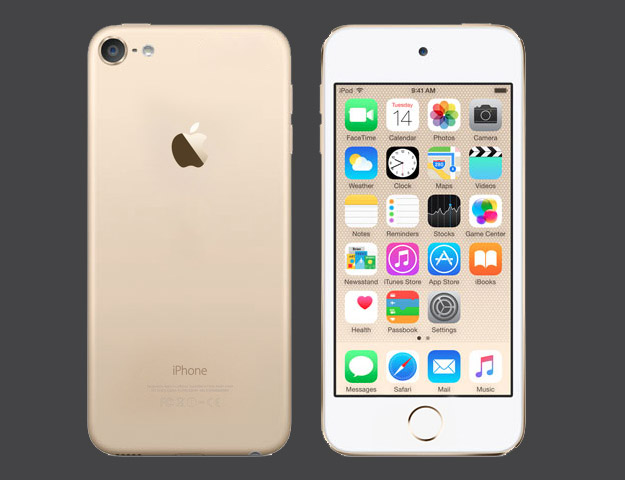 The second I’m surprised is not included is support for Apple Watch. While they Watch was designed for the iPhone in mind, the iPod Touch can still handle many of the functions that the watch can. And if somebody has a iPod Touch, it would be great to simply transfer over to a iPhone. 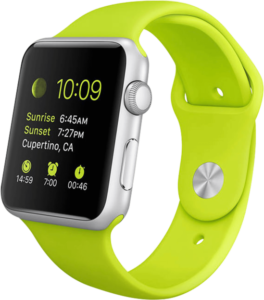 The next one is about specs. While it’s not necessary, I think having the latest iPhone specs would be great, especially for more intense games. While I don’t think Apple would update it every year, I think an every non “S” cycle would be good. The camera is also in need of some love. With youths loving to take selfies, I think an improved front (and rear) facing camera would be most welcome. 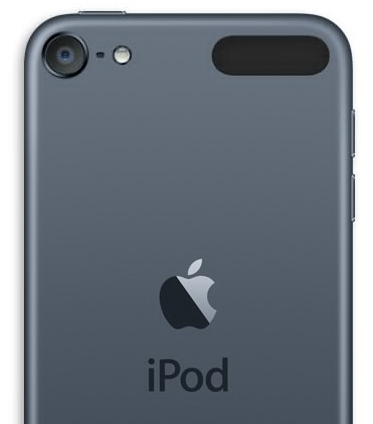 Like I said, I don’t expect Apple to update the iPod Touch anytime soon. Then again, I didn’t expect the 5th and 6th generation iPod Touches when they came out. What do you think? Do you think the iPod Touch stands for a upgrade? Let us know in the comments below!

Bragi Announces New Earphone Two Days before Apple’s iPhone 7 Event
The wait is over: The iPhone 7 and iPhone 7 Plus are finally here!