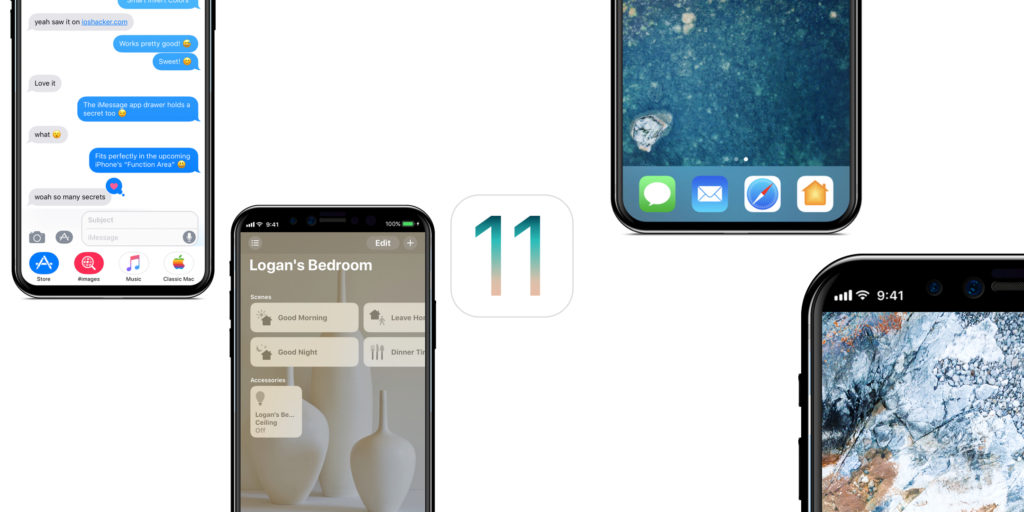 Apple’s 10th anniversary iPhone 8 is approaching fast, with an expected announcement of the handset set for September. For the commemoration of this milestone, Apple is expected to bring some big features to the iPhone. Such features include an OLED display, a nearly bezel-less design, Touch ID embedded underneath the display, and more. Since the release of the iOS 11 beta, we have been able to find some changes that hint toward the design of the iPhone 8, iPhone X, or iPhone Edition, whatever it’ll be called.

While the changes may seem small and insignificant, they do match with some of the rumors and speculation that we have been hearing about. There are 4 features that we have found in iOS 11 that could point towards Apple’s next flagship. Two of them hint towards the function area on the upcoming iPhone while the other two are in regards to the status bar. 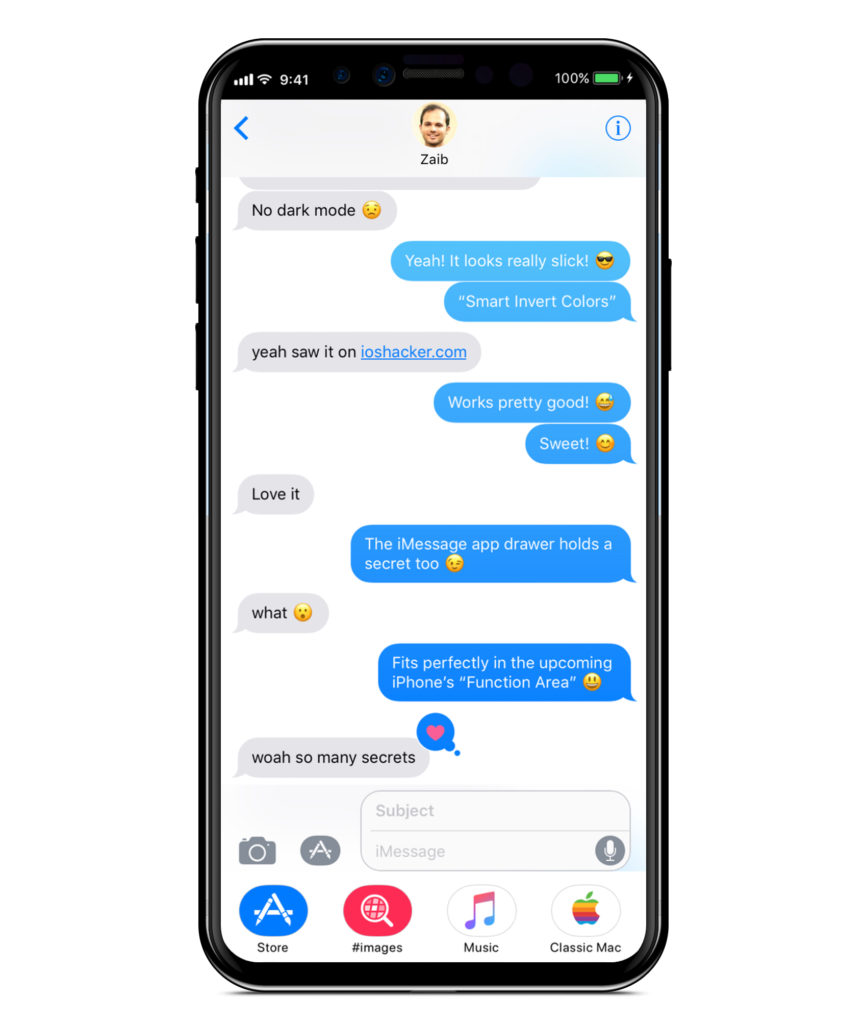 This is one design change that we featured in a previous article. With iOS 11, Apple has added an app drawer to make it easier to access your iMessage. It remains minimized until you interact with it, in which case in enlarges so you can scrub through your apps. What’s interesting is that the size of the App Drawer is the same size as the rumored function area.

This indicates to us a little bit on how the function area could act. It wouldn’t be a static set of buttons, but rather, a dynamically changing area of the screen that changes according to what app you are using and what you are doing. This would help improve functionality and make the best use of the design. 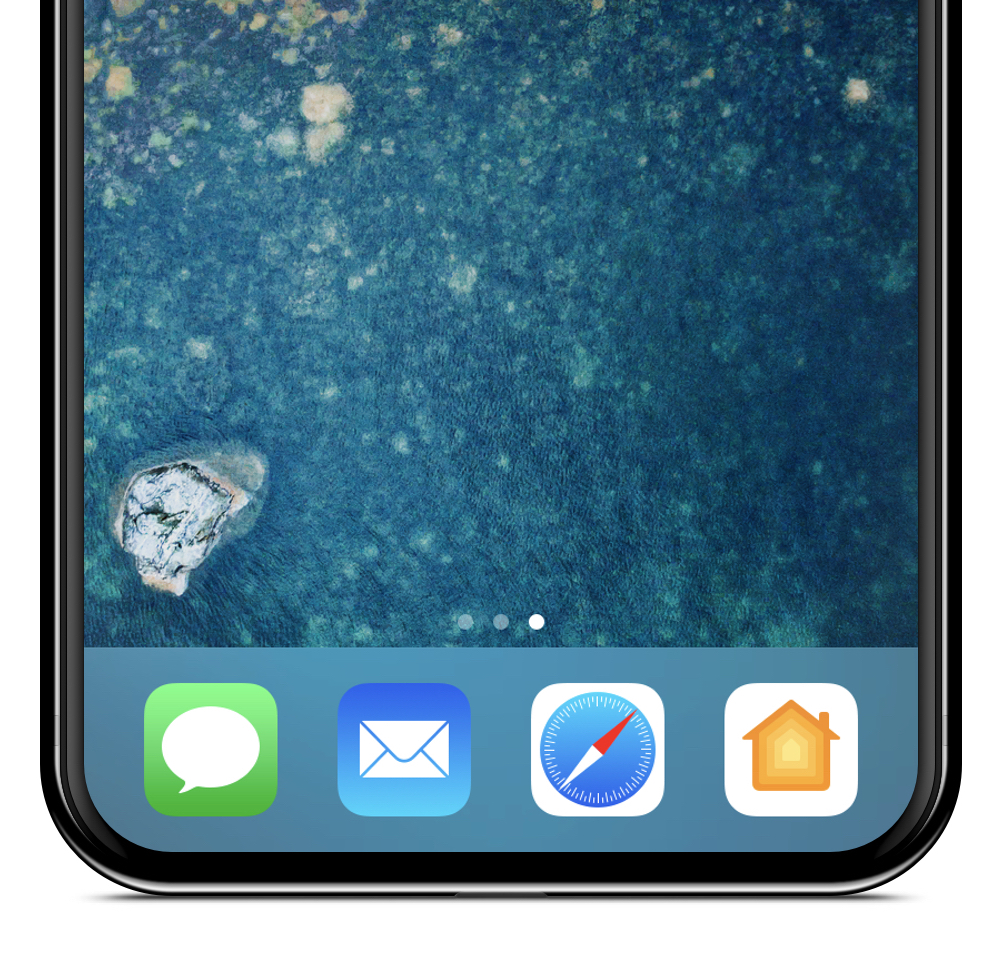 One thing that has been present on every single version of iOS is labels under the icons on the home screen, including the dock. So when Apple removes the labels from the dock in iOS 11, it’s kind of a big deal. Since the dock is found at the very bottom of the screen, it seems logical to assume that this change has something to do with the function area. Having the dock labels could be because Apple wants it to blend in well with the function area.

The second possibility is that the function area will act as the dock while on the home screen. The removal of the dock labels could be to have the function area blend in more with the bezels. This seems less likely however since the iMessage App Drawer contains text labels. 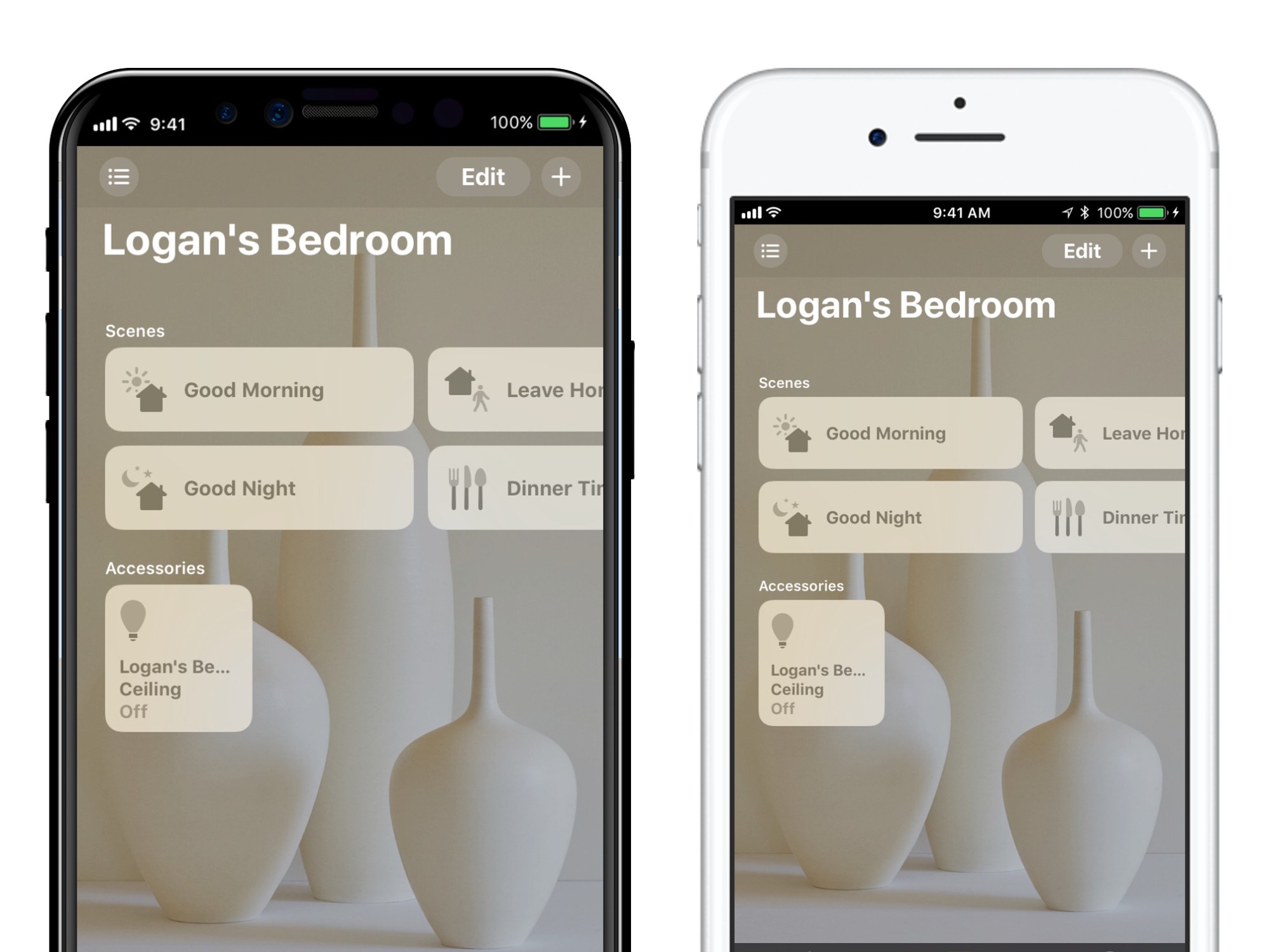 According to speculation, the status bar on the upcoming iPhone will always be black. This is to blend in with the camera module and give it more of a natural look.

In iOS 11 Beta 1, in the rooms section of the Home app, the status bar would remain black. If the user scrolled on the page, it would disappear, but it is interesting to see how it looks. The black status bar in the Home app was removed in Beta 2 of iOS 11, but it is likely that this is how most apps will look like with the new iPhone. 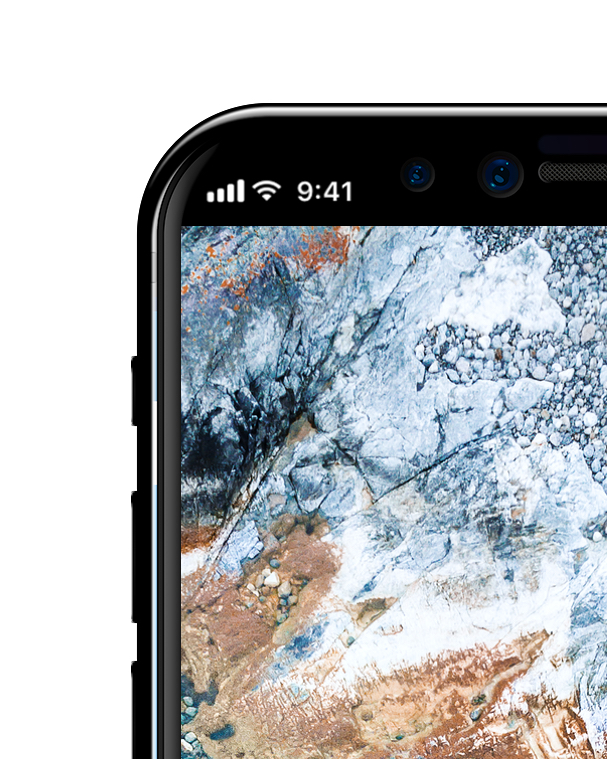 Apple replaced the cellular signal bars with circles in iOS 7. While it looked fairly nice, it took up more space compared to the signal bars in the previous version of iOS. With iOS 11, Apple has reverted back to the condensed signal bars. Since a big amount of the status bar will be lost on the next iPhone due to the camera module, Apple needs every little bit of space it can get to make it seem natural and not cramped. This is likely why Apple has reverted back to the condensed cellular signal bars.

Have you noticed anything else in iOS 11 that hints towards the upcoming iPhone? What’s you favorite feature in iOS 11? Do you plan on buying the new iPhone? Let us know your thoughts in the comments down below!

Special thanks to George Triadafillou and Jérémy Goulet for these amazing concepts, as well as Benjamin Geskin for his leaks on which these concepts were based on!

Is This Our First Glimpse At iPhone 8 Held In Hand?
Jailbreak For iOS 11 Beta And iOS 10.3.2 Demoed On iPhone 7