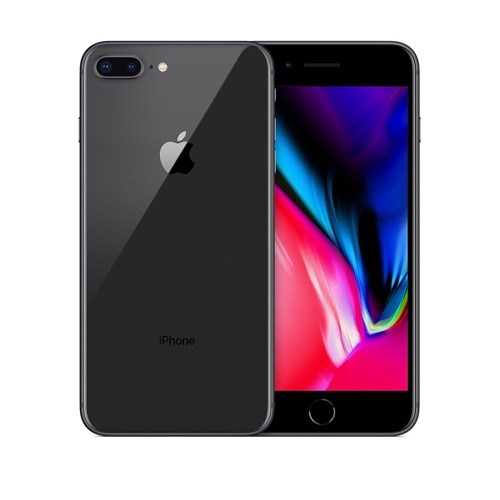 Apple has released iOS 12.3.2 software update and it is now available for download. The minor update has been released specifically for iPhone 8 Plus and most likely brings bug fixes and performance improvements to the device. If you have an iPhone 8 Plus, then head over to the Software Update section of your device and download the update over-the-air.

One major bug that has been fixed in this particular release concerns the Portrait mode feature on the iPhone 8 Plus. According to Apple, the update fixes the bug with iPhone 8 Plus that was causing the device to take Portrait mode photos without any Depth Effect. This should be fixed with the iOS 12.3.2 update.

Apple is expected to release a few more updates to iOS 12 before it finally releases iOS 13 to public in the fall. In fact the company is already beta testing iOS 12.4 and will be releasing it in the coming weeks.

You can download iOS 12.3.2 over-the-air by going to iPhone settings, or use the links below.