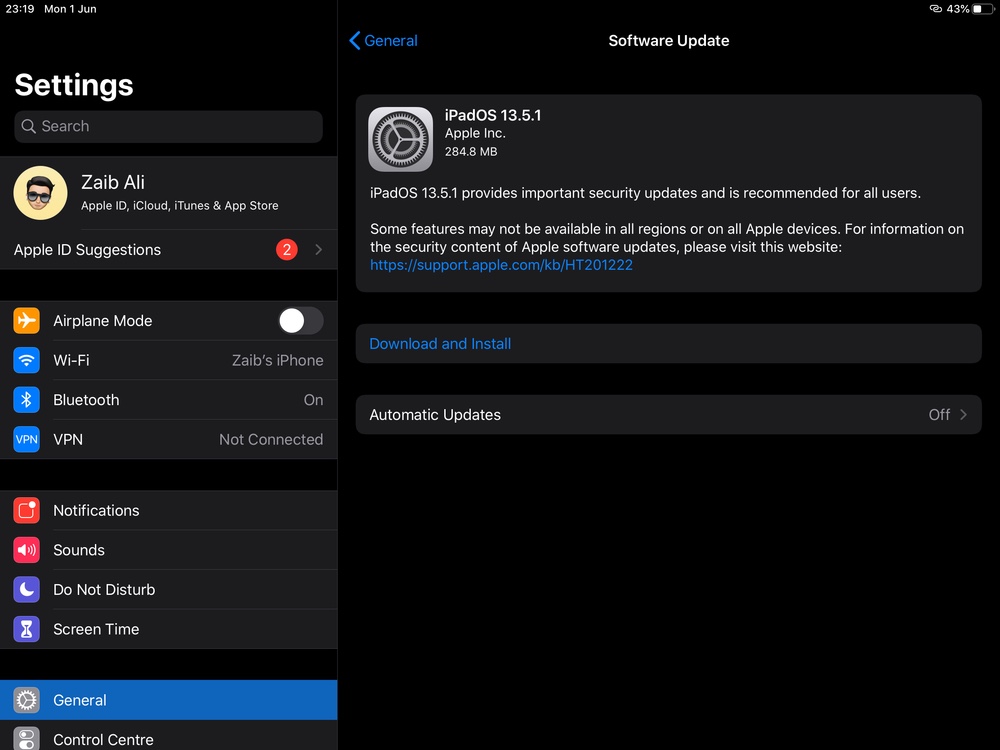 Apple has released iOS 13.5.1 software update for all iOS 13 compatible devices and the update is now available for download. iPadOS 13.5.1 and watchOS 6.2.6 have also been released.

As expected Apple has killed the vulnerability that was used by the unc0ver iOS 13.5.1 jailbreak. Since the unc0ver jailbreak was one of the rare jailbreak releases that was based on a 0-day exploit it took Apple some time to come up with the patch.

In the past most jailbreaks were based on 1-day vulnerablity, meaning Apple was already aware of the exploit before the jailbreak was released to public. This gave it the ability to close it even before a jailbreak was made available. iOS 13.5 jailbreak was different in this regard and must have caught Apple by surprise.

Jailbreak Users Should Stay Away from iOS 13.5.1

Needless to say if you are someone who is interested in keeping his or her iPhone, iPad or iPod touch jailbroken then you should stay away from iOS 13.5.1 or iPadOS 13.5.1.

Apple has also mentioned the unc0ver vulnerability on its security content page and the fact that this release fixes that bug.

Impact: An application may be able to execute arbitrary code with kernel privileges

Along side iOS 13.5.1 and iPadOS 13.5.1, Apple has also released watchOS 6.2.6 update. This update is now available on all models of Apple Watch that support watchOS 6. Apple TV and HomePod have also received new software updates today.

If you are interested in updating your device (and lose unc0ver jailbreak), then you can update using the direct IPSW files below. Finder or iTunes on Windows can be used to restore iPhone or iPad and remove jailbreak.

Those who are not jailbroken can simply install the new iOS 13.5.1 update by going to Settings -> General -> Software Update section of their device.