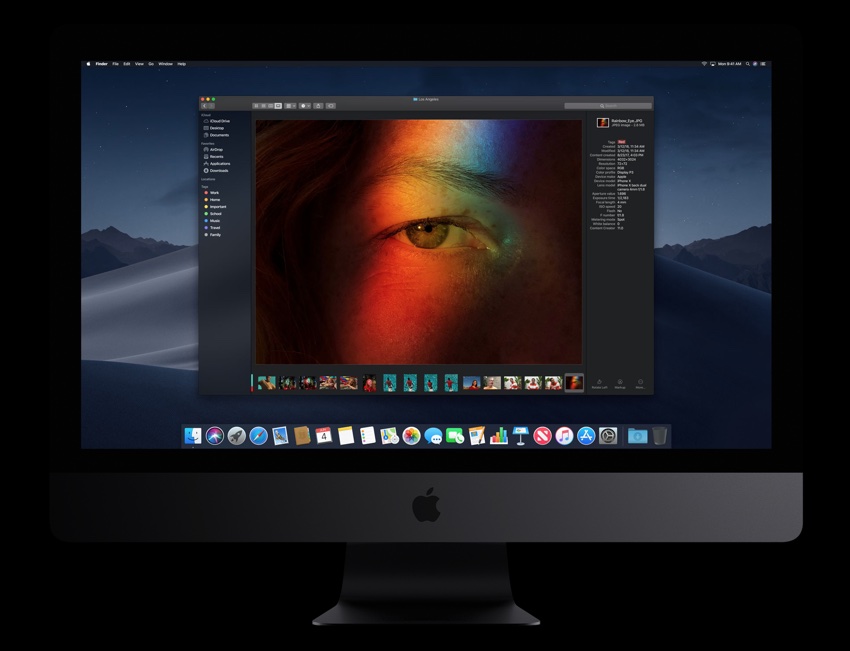 As promised at its September 12 media event, Apple has today released macOS 10.14 Mojave software update for Macs and it is now available for free on all compatible models of Mac. With today’s release anyone with a compatible device can head over to the Updates section of Mac App Store app and download the update. You can also download it by opening this link on your Mac.

macOS 10.14 Mojave is a major release and brings a number of major new features to macOS including the much awaited Dark Mode. With the new Dark Mode feature users will be able to enjoy a night theme on several Apple-made applications like Finder, Calendar, Messages, Xcode, Safari and Keynote. Third-party apps will also be able to offer dark mode functionality once they are updated. 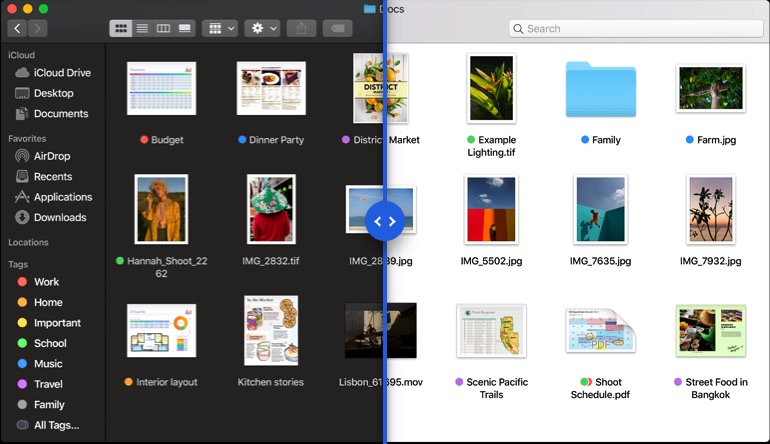 Finder’s Dark and Light modes compared side by side.

With macOS Mojave Macs are also getting the Dynamic Desktop feature that will bring two time-shifting desktops each of which will match the hour of the day. So your wallpaper will dynamically change based on current time of the day.

Perhaps the best feature of the Mojave update is ‘Stacks’. This feature helps users in making their desktop clutter-free by automatically organizing files belonging to a single category together. So images will be grouped together while documents, spreadsheets, PDFs etc will appear in their own separate groups. In addition to types users can also group files based on date, tags and more. You can scrub through the stack using gestures or expand the stack to view all files by clicking on it. 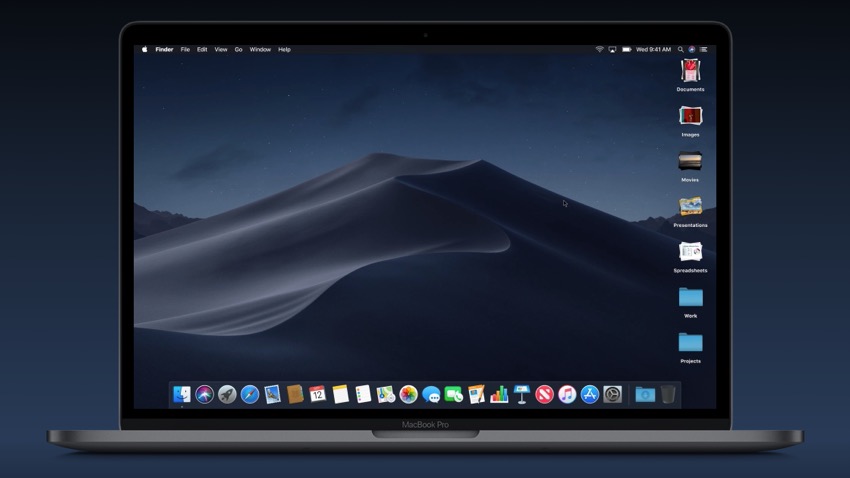 New improvements for the Finders have also been added in this update including an easier way of viewing a file’s metadata, new Gallery view, Quick actions and ability to preview full metadata. macOS Mojave also offers an improved ‘Quick Look’ experience that now lets you perform actions on a file without even opening it. So you can markup a PDF, rotate an image or trim audio, share files and more without even opening the file.