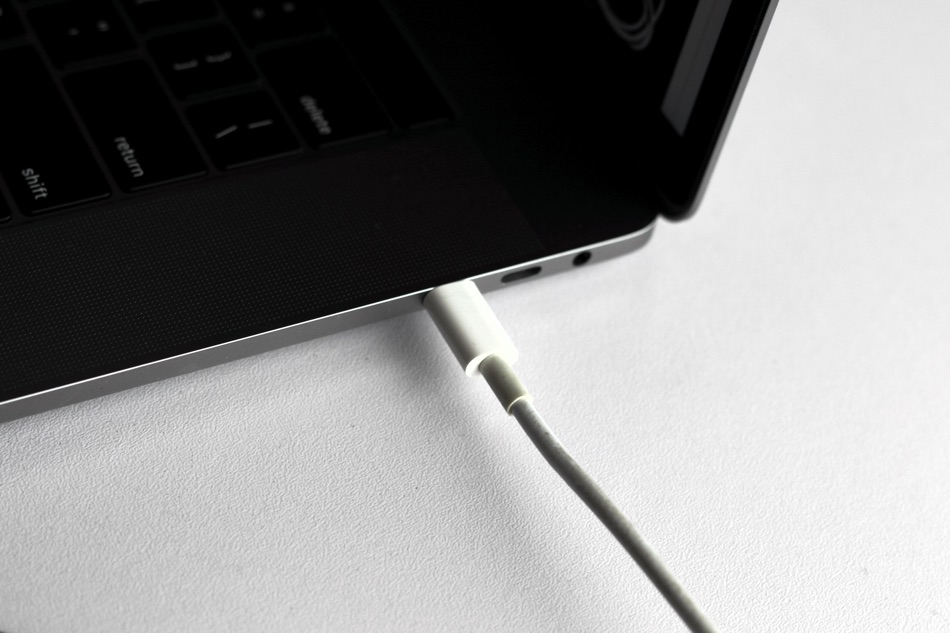 Many MacBook users complain about their computer getting hot, slow and unusable from time to time. When they check Activity Monitor to see which task is causing the CPU to become unstable the problem is often found to be caused by kernel_task, which maxes out on CPU resources and causes the MacBook to become unstable.

A question about kernel_task maximizing CPU usage on a Mac was asked on StackExchange website and one of the responses to the question explains how users can fix the kernel_task issue and prevent it from happening to them. Having Mac issues can be frustrating especially when you’re travelling. My MacBook stopped working and kept freezing, and I had to get it fixed from local Mac repair service Master Computer.

The solution is quite simple and surprising to say the least. According to the response users can fix high kernel_task CPU usage on their MacBook by literally changing the way they recharge their MacBook. Forum user BMike explains that kernel_task CPU usage issue is caused when MacBook is experiencing a high chassis temperature, which is caused by charging, often when the left side thunderbolt port is used.

Things get worse if user has also connected a USB-C hub on the same side and has plugged in accessories like a wired mouse, keyboard and a HDMI monitor on the same side.

Solution to the kernel_task MacBook issue 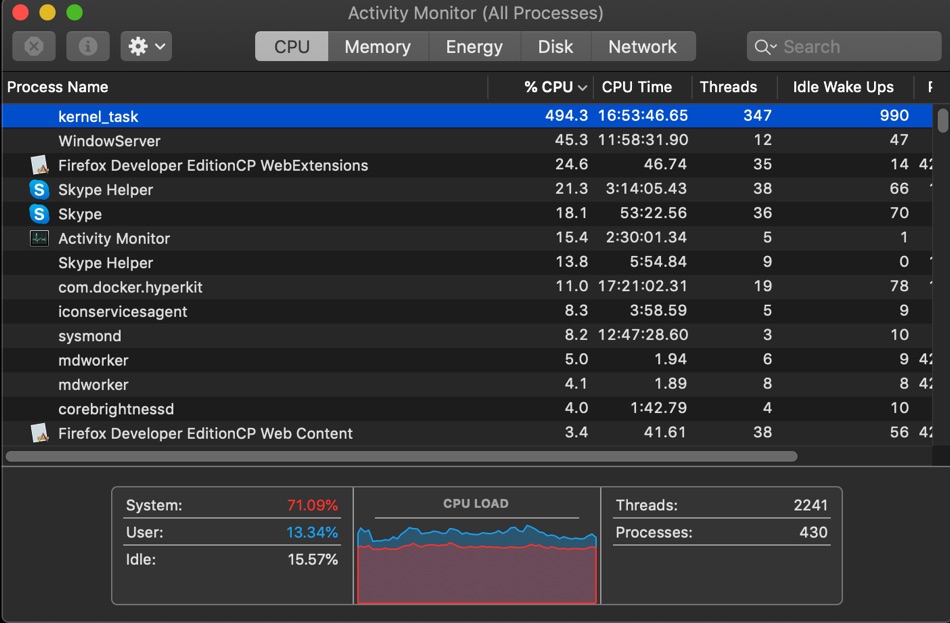 Users can mitigate this problem by plugging the thunderbolt charging cable on the right side of the MacBook instead of the left. When charging the MacBook through the right side thunderbolt port try to plug in accessories on the left side port in order to avoid plugging everything on the same side, as this increases chances of high chassis temperature issue occurring.

State A a USB-C hub (a mouse and keyboard, plus power) and a USB-C HDMI 2.0 adapter, both on the left side. You can see the Thunderbolt Left Proximity temperature sensor rise quickly. About 3-4 minutes later the dreaded kernel_task high CPU usage starts.

State B cures the kernel_task problem by moving power from the left ports to the right. The left side temperature drops and the kernel_task goes away within about 15 seconds.

State C shows that simply having stuff plugged in to TB ports raises their temperature significantly. Both the hub (mouse and keyboard ONLY) and HDMI adapter individually raise the temperature about 10 degrees, and 15 degrees together.

If you are experiencing kernel_task issue on your MacBook and it is causing your MacBook to heat up and become unusable, then changing the way you recharge your MacBook is the easiest solution provided it helps in your situation.

Having said that this solution may not apply to all users experiencing heating issues on their MacBook out there and if plugging in your MacBook from a different side does not help, then we recommend paying a visit to your nearest Apple Store or an authorized Apple Repair Service Provider and get your computer checked. If you’re in London, then you can also get your computer repaired from our friends at GeeksCallOut, who do a fantastic job fixing Mac issues that even Apple won’t fix.

Click to comment
Sindhi Language Bug Causes iPhones To Crash, Here’s How To Fix It
How To Transfer WhatsApp Messages From Android To iPhone (3 Methods)