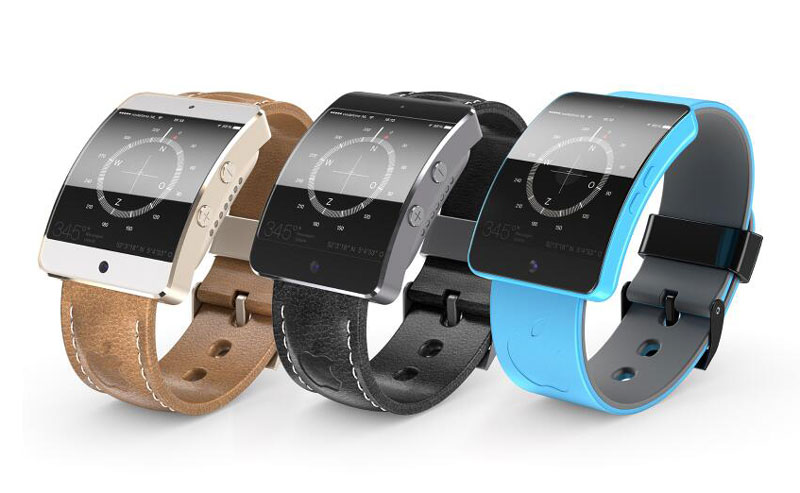 After all the rumors and reports we have been reading about Apple’s upcoming iWatch and looking at the market trend, it seems like this long awaited gadget will get released sooner than later. Google has already taken the lead when it comes to smartwatches with Android Wear and now everyone is looking at Apple, expecting a solid move. We know Apple does not want to rush and release a device that doesn’t even make sense when it comes to functionality and the company will release release a killer product that will help in establishing itself as a market leader.

Since iWatch’s release is approaching and we might be able to buy one later this year, we have created a list of basic features that we want to see in Apple’s iWatch. Our wish list is pretty brief and lists the features that are not only realistic but may very well be the part of Apple’s smartwatch.

Its no secret, we are big fans of jailbreaking our iOS devices and customizing them according to our needs. We would like to do the same with our Apple iWatch. Of course this is not something Apple would add delibrately but since its a wish list that’s the first thing that came to mind when I thought of writing this article. Just imagine how awesome it would be to customize the look of user-interface, apply themes, add features and gestures not supported officially. Since iWatch is expected to have deep iOS integration it could even be possible for jailbreak developers to have extensions of their tweaks linked with iWatch. For example, Activator could perform actions on iPhone triggered from an iWatch and much more. Jailbreak and Cydia would make iWatch a lot more useful. 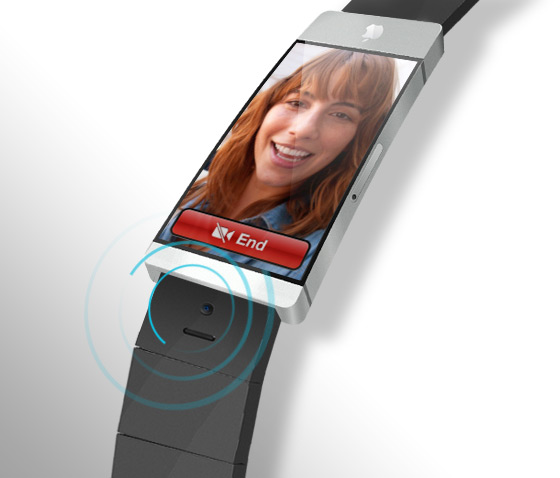 This one is so obvious that it would actually be surprising if Apple does not add Facetime calling capabilities on its smartwatch. Both video and audio calls through the wearable gadget would make sense, and if we are able to make cellular calls using our iPhone then that would be an icing on the cake. 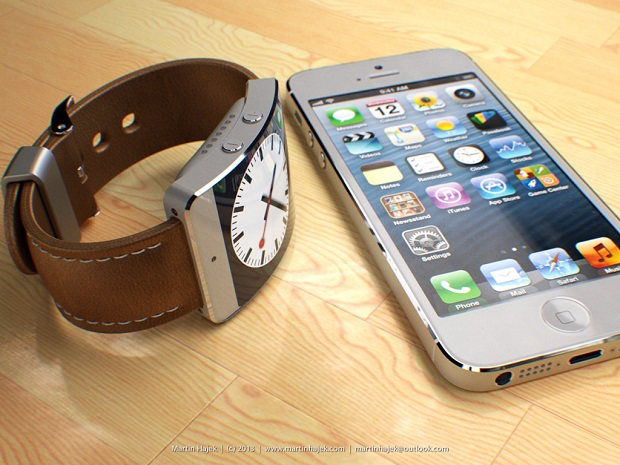 We believe that a smartwatch should be an extension to the smartphone rather than being a standalone do-it-all device. The experience of using smartphone can greatly be improved and made more convenient with its integration with the smartwatch. It would be nice to be able to control your iPhone and perform different functions through the watch while your iPhone is sitting in your pocket. Features like ability to control music, read messages, create notes through dictation, adding a contact, marking a task as done and much more would make using an iPhone much easier. [image credit]

If Apple wants its smartwatch to be successful it has to give a solid battery to it. Charging smartphones is one thing but no one would want to remove his or her iWatch and recharge it, especially when you are at some place that’s not your home. iWatch should have a battery life of at least 3 days and preferably a week. Another thing we want from Apple is wireless charging so we don’t have to worry about stupid charging cables. 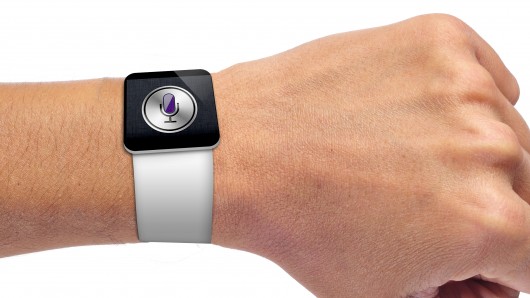 Siri is a nice feature but it needs more capabilities. Apple knows that and with every major iOS release it is filling that gap. Siri will definitely be a part of the iWatch, so we would like it to be more intelligent than it already is. This includes understanding user’s schedules, habits and doing tasks you would normally do by itself. Ability to control iPhone or iPad through iWatch using Siri would also be a great feature.