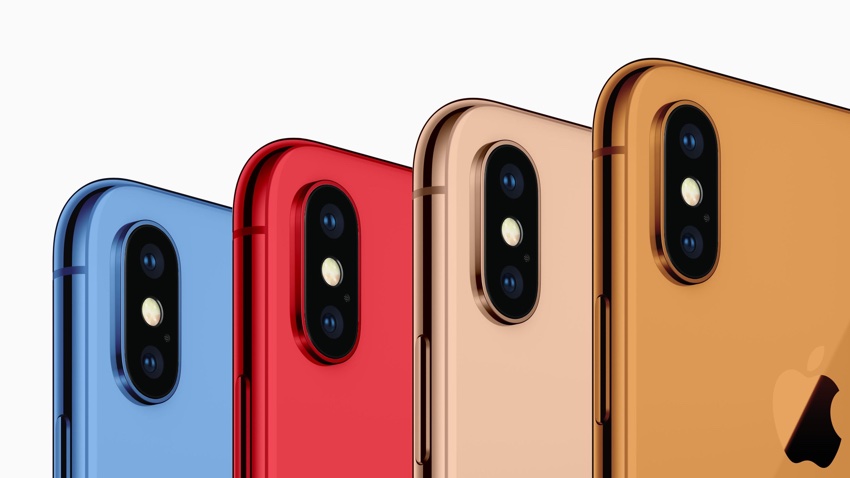 Analyst Ming-Chi Kuo, who is known to make accurate predictions about unreleased Apple products has laid out his predictions for Apple’s hardware releases for this fall. The predictions for fall come after Apple took everyone by surprise and didn’t release any hardware products during its WWDC event. Now most Apple products including MacBook Pros, iMac, Mac mini, Apple Watch, iPad Pros and Apple Watch are due an upgrade. In addition to this Apple is also rumored to announce three new models of iPhone in the fall.

Kuo’s predictions include the release release of three new iPhones including two new OLED models with 5.8-inch and 6.5-inch display sizes and a relatively affordable LCD model with a 6.1-inch screen.

The hardware predictions also include the release of iPad Pro models with Face ID and no Home Button. According to Kuo, Apple will release iPad Pros with smaller bezels and as a result increase the screen size of the smaller model from 10.5-inches to 11-inches.

He has also prediction that the Mac lineup will also get chip upgrades with company releasing upgraded models of the 12-inch MacBook, MacBook Pros, iMac and Mac mini. iMac is also reported to get significant display-performance upgrades. A brand new and affordable MacBook model is also expected by Kuo, however he notes that it will not be called ‘MacBook Air’.

For the Apple Watch the predictions include devices with larger screens that will be possible due to smaller bezels. According to Kuo the 38mm and 42mm models of Apple Watch will include 1.57-inch and 1.78-inch screens respectively.

Apple will also release new accessories this fall with company releasing updated AirPods with Wireless Charging and Hey Siri functionality. It will also release AirPower charging mat, which was announced in last year’s fall but hasn’t been released ever since.