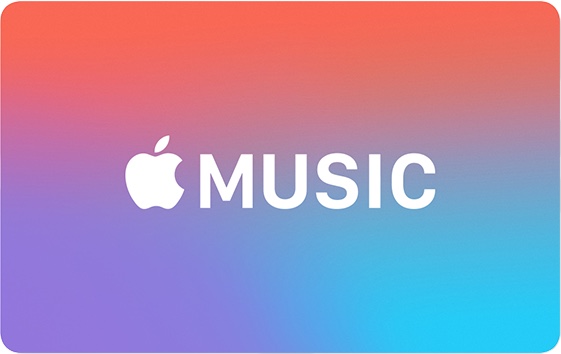 If you are an Apple Music subscriber who happens to own Amazon Echo speakers or plan on buying one, then you are going to be pleased to know that Apple Music is finally coming to Echo Speakers. This means Apple Music users will now be able to use voice commands to ask Alexa to play music from Apple Music, making them the first speakers outside of Apple’s own HomePod to offer this functionality.

Amazon has also added Apple Music icon to the page where it promotes music services supported by Echo products.

It is currently not known whether the Apple Music feature will be limited to Amazon Echo devices or if it will also be available on ‘Alexa Enabled’ devices like the ones from Sonos, Bose and others.

Apple Watch Series 4 Could Get ECG Feature With watchOS 5.1.2 Update
Get Your iPhone’s Battery Replaced Before $29 Battery Replacement Program Ends On Dec 31