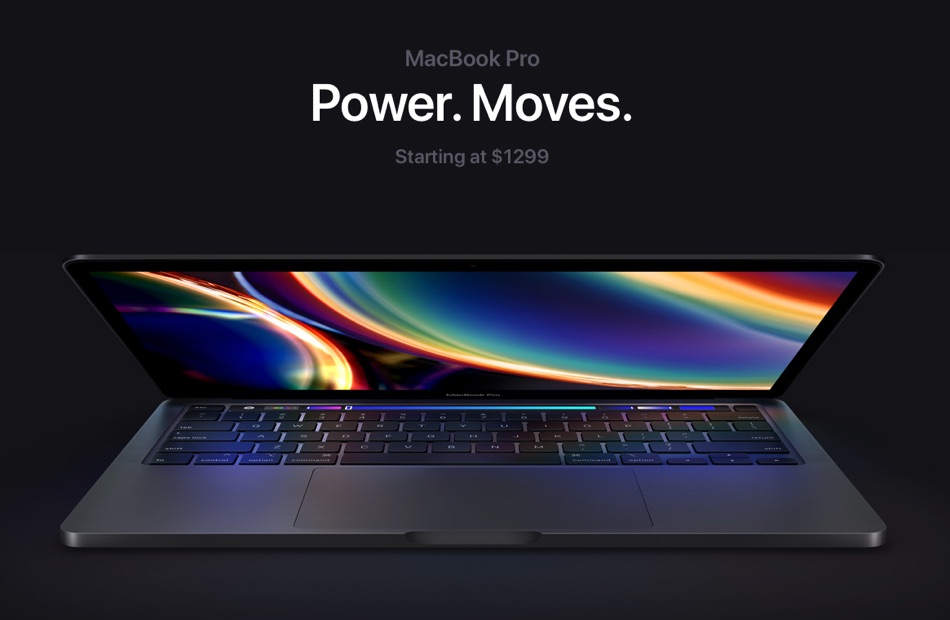 Apple has released the new 13-inch MacBook Pro for 2020 and it is now available on company’s website. Contrary to rumors that suggested a 14-inch MacBook Pro release, this release is a refresh that focuses on bringing the new Magic keyboard with scissor key mechanism, performance and specification upgrades.

The fact that base models that start at $1,299 and $1,499 still have the 8th generation Intel processors is a major disappointment especially when you consider Apple’s own claim that the 10th generation processors found on higher-spec models are 2.8x faster.

The most welcomed change in this release across all 13-inch models is the arrival of the new Magic keyboard. With this update Apple has finally killed off its controversial butterfly keyboard. Over the past few months Apple has quickly transitioned all of its MacBooks to the new keyboard starting with 16-inch MacBook Pro and then MacBook Air.

You can learn more about the new 13-inch MacBook Pros on Apple’s official website here.