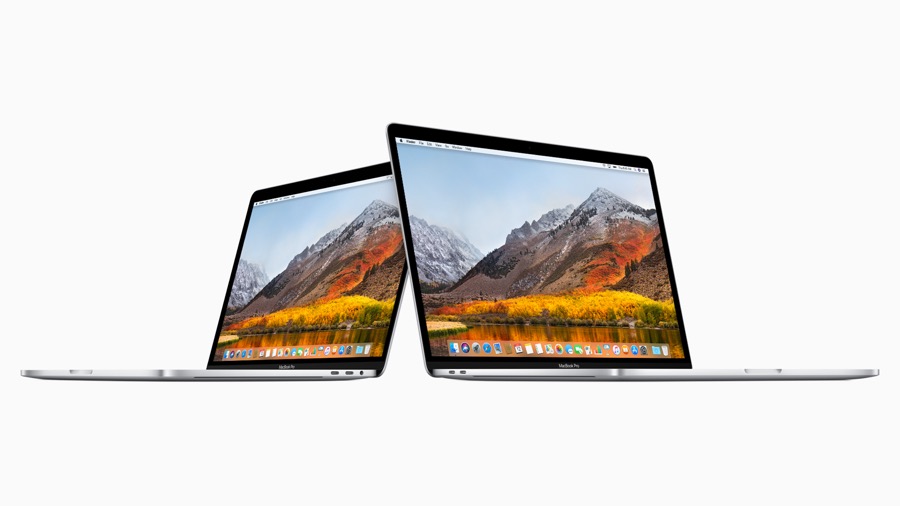 In a surprising move Apple has released new MacBook Pro models that feature a spec bump and new features. The company has released upgraded MacBook Pros with Touch Bar, while no update has been released for the non-Touch Bar 13-inch model.

Apple has also added support for up to 32GB of RAM and up to 4TB of storage on the 15-inch model. While both MacBook Pro models have the same Retina Display, Apple has added the True Tone display feature also found on the iPhone X and iPads. 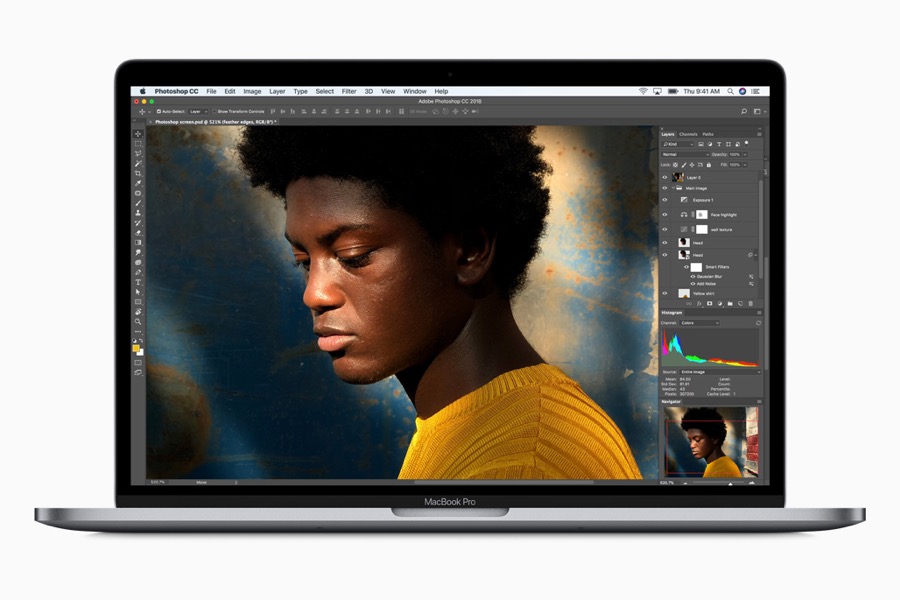 Apple has also added the T2 chip to the new MacBook Pros, making them the first portable Macs to feature this chip. With the T2 chip users will be able to take advantage of the ‘Hey Siri’ feature just like they can on the iPhone.

While this update to MacBook Pros is surprising and welcomed at the same time, it is quite disappointing that Apple has not upgraded the 13-inch non-Touch Bar model with the modern specifications.