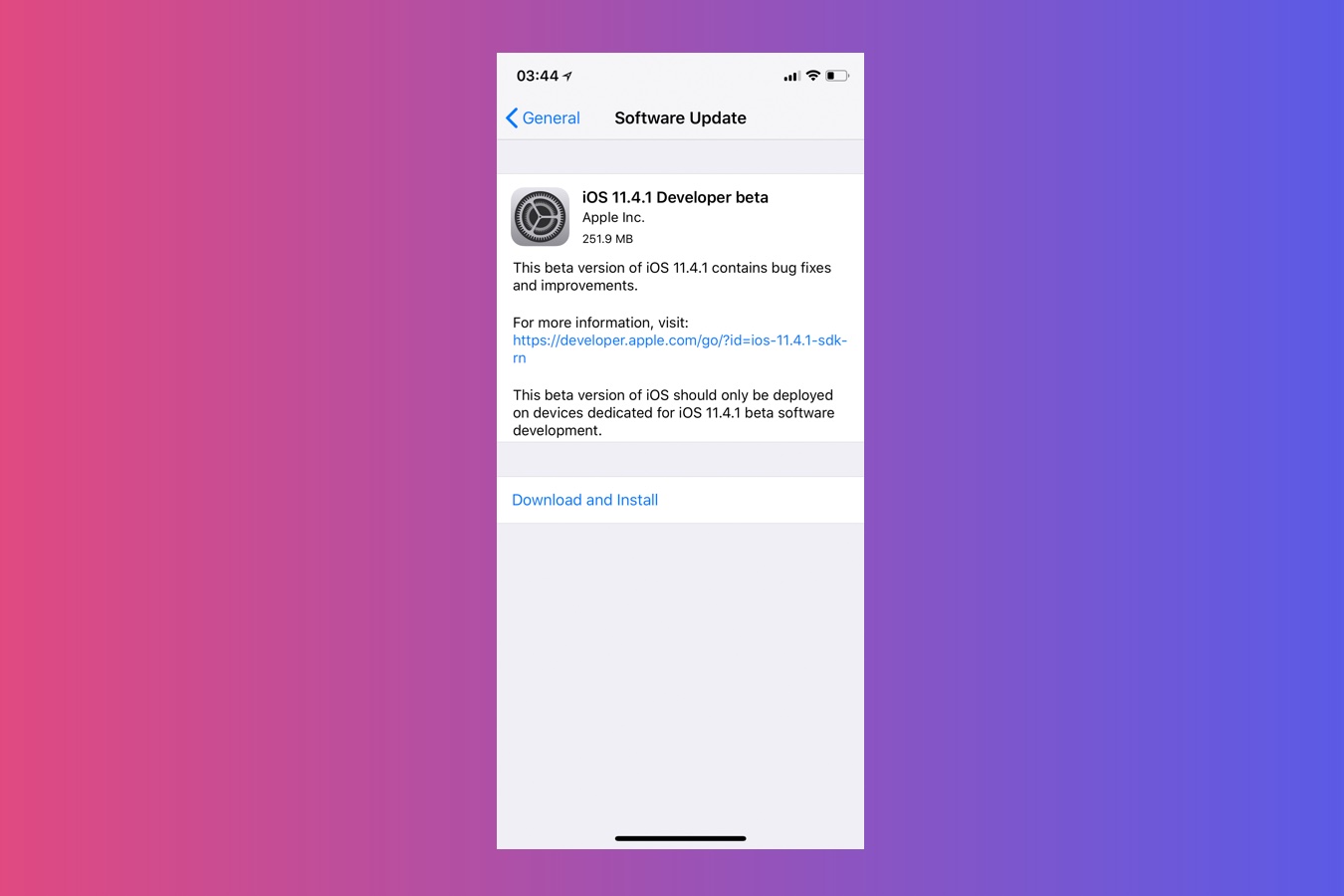 After the final release of iOS 11.4 yesterday, Apple has now seeded iOS 11.4.1 developer beta and it is now available for download to registered Apple developers. Along with iOS 11.4.1 beta 1, developer betas for watchOS 4.3.2 and tvOS 11.4.1 have also been released.

While iOS 11.4 brought several new features to iOS including AirPlay 2, Messages in iCloud and HomePod Stereo features, this particular release mostly focuses on bug fixes and solving issues that may have been created in yesterday’s release.

With Yesterday’s watchOS 4.3.1 release Apple fixed the boot issue that caused Apple Watch to get stuck at the Apple logo. With watchOS 4.3.2 the company is likely to introduce bug fixes as well.

Just like iOS and watchOS a new developer beta of tvOS 11.4.1 was released and is now available for download on Apple TV 4th gen. and Apple TV 4K.